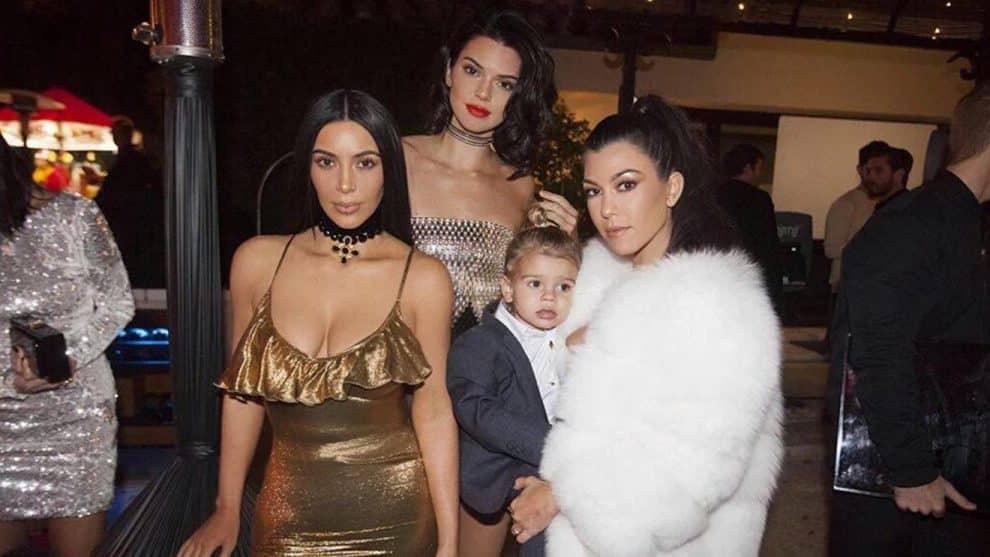 Kris Jenner understands firsthand the impact of criticism, and she hopes to shield her six grandchildren from it.

Ten years ago, the momager and her family made their mark on reality television with E!’s Keeping Up with the Kardashians. Prior to filming the show, the family matriarch passed on a piece of advice to her children that has helped them ignore the negativity throughout the past 13 seasons of filming.

“We decided as a family that if we’re going to do this, we would just show everything. And one of the best decisions I made not only as a producer of the show but as one of the stars of the show was to say, ‘We’re not going to remove anything’; With that philosophy, I told the kids, ‘Don’t get on the internet,’ ” Jenner, 61, told her six (now grown-up) children: Kourtney Kardashian, Kim Kardashian West, Khloé Kardashian, Rob Kardashian, Kendall Jenner and Kylie Jenner.

Although Jenner has both starred on and served as an executive producer on the reality series, it’s her second eldest daughter that the family primarily seeks out for advice.