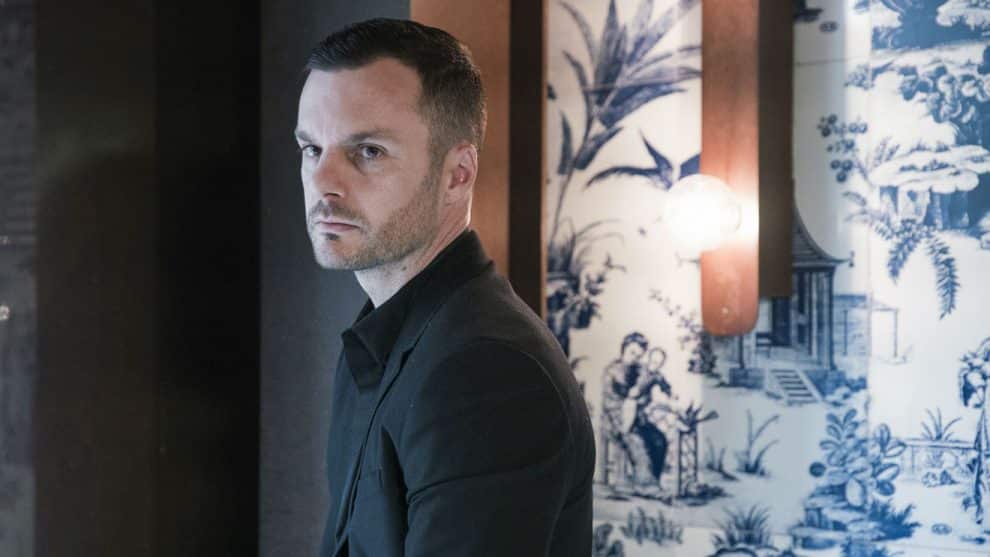 Van Assche studied at the Royal Academy of Art in his native Begium and started his career under Hedi Slimane at Yves Saint Laurent’s menswear operation. When Slimane launched Dior Homme in 2004, Van Assche joined, too, working as an assistant for three years, before assuming the top job after Slimane’s 2007 departure. “I had already been a studio assistant before [the artistic director], so I knew the house really well,” Van Assche told Vogue of his decision to become Dior Homme’s artistic director. In the decade since, Van Assche has established Dior Homme as a leader in the world of menswear. His runway collections are known for mixing his own music-world references and cult obsessions with Dior’s history of tailoring and sophistication. Among his recent hits was the New Wave–tinged Fall 2017 collection of painterly rave prints and HarDior graphics; the much-copied Spring 2018 collection that turned tailor’s tape into a sly branding exercise; and the sartorially minded Fall 2018 show that saw the introduction of a New Look suit for men and some ’90s tattoo–print tops. His Dior Homme campaigns strayed from the norm, as well, favoring film and music stars like Boy George, A$AP Rocky, Larry Clark, and Robert Pattinson over male models.

Jones, too, has a long track record of disrupting menswear. From 2011 to 2018, he was the artistic director of Louis Vuitton’s menswear, using his Paris runway shows to inject his love of travel, print, and color into the staid world of men’s clothing. Over his seven-year span at LV, Jones introduced a number of hits, from a Masai-inspired collection to those Japanese souvenir bombers seen on the backs of every cool kid, though all collections pale in comparison to Louis Vuitton’s collaboration with Supreme, overseen by Jones. The partnership, launched on the Fall 2017 runway, was the most-buzzed-about event of the year, with some of its planned pop-up shops having to close due to the craziness mounting as fans waited to shop. Prior to his post at Louis Vuitton, Jones worked at Dunhill, and before that, he had a short-lived but much-loved eponymous menswear brand that’s still the obsession of fashion students. Jones’s first Dior Homme collection will be presented at the Paris men’s shows this June.

Van Assche’s departure and Jones’s arrival are somewhat surprising, considering that the fashion rumor mill was working in overdrive as to what might happen to Dior Homme’s onetime leader, Slimane, and where Jones would be off to after leaving LV. Slimane wound up at Céline, to launch couture and menswear later this year. As for Jones’s fate, the name of another LVMH-owned menswear brand didn’t come up that much in the front row whispers. Sometimes rumors are wrong. Perhaps that’s why LVMH chose to announce the changeover at Dior Homme in one fell swoop, so that the gossip cops would be deprived of a big story. They can remain occupied with ideas for who might take Jones’s former post at Louis Vuitton, which has been vacant for two months.