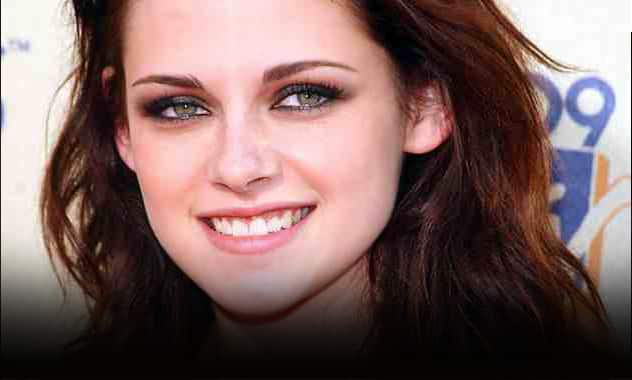 Turns out “Twilight” is still a (the?) big deal. Forbes reports Kristen Stewart is the highest-paid actress in Hollywood, pulling in a pretty $34.5 million from May to May.

The 22-year-old can demand as much as $12.5 million or so per film. “Twilight” co-stars Robert Pattinson and Taylor Lautner make the same for each film in that series, but Stewart out-earned them by jumping in “Snow White and the Huntsman.”

Who else brings in the big bucks? Cameron Diaz (17 years Stewart’s senior) came in second with $34 million skimmed off the earnings of “Bad Teacher,” “What to Expect When You’re Expecting” and “The Green Hornet.” The margins grow from there, with Sandra Bullock making $25 million over the same time period.

Forbes is known for these lists, the most coveted of which is the Celebrity Hot 100 (unless if you’re a rapper, in which case your aim is simply the richest people list). Last year’s list of richest TV actresses revealed that Tina Fey and Eva Longoria brought in $13 million each. The richest actor during the same period was Leonardo DiCaprio who brought in an eye-popping $72 million. That year, Sarah Jessica Parker and Angelina Jolie each dialed up $30 million.

For more — including the seven-next richest actresses in the business — head over to Forbes.