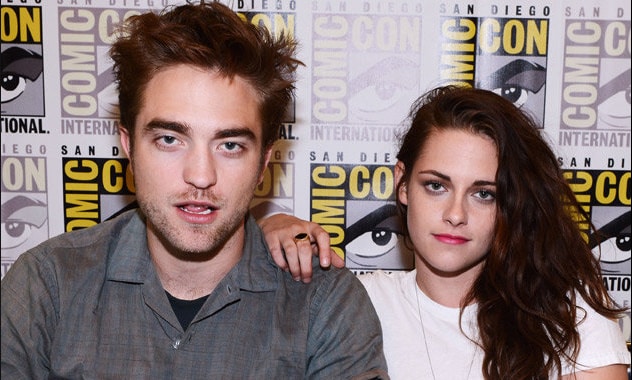 Despite a cheating scandal that almost destroyed their relationship, Kristen Stewart and Robert Pattinson have been spending more and more time together.

When Stewart, 22, and Pattinson, 26, met up in Los Angeles over the weekend of Sept. 15, speculation grew that the Breaking Dawn stars would rekindle their love.

Since then, the couple have continued to meet up, spending time together at a friend’s guest house in the Los Feliz neighborhood of Los Angeles.

“Rob was completely heartbroken and was saying there was no way he could ever forgive her,” a source told PEOPLE recently. “But not speaking to someone that you thought was your end all, be all, is clearly harder than he expected.”

Pattinson’s friends want him to move on because “they don’t want to see him hurt again,” the source added. “But it’s easier said than done.”

Meanwhile, a different source says that the actor’s pals “keep telling him he needs some time and space, but they all think they will be a couple again, maybe as soon as they are together for the Twilight promos.”

At least for the moment, the couple seem to be taking a few days apart. The On the Road actress arrived in Paris solo on Wednesday for Paris Fashion Week. Stewart, a spokeswoman for Balenciaga, is expected to attend the fashion house’s show on Thursday.