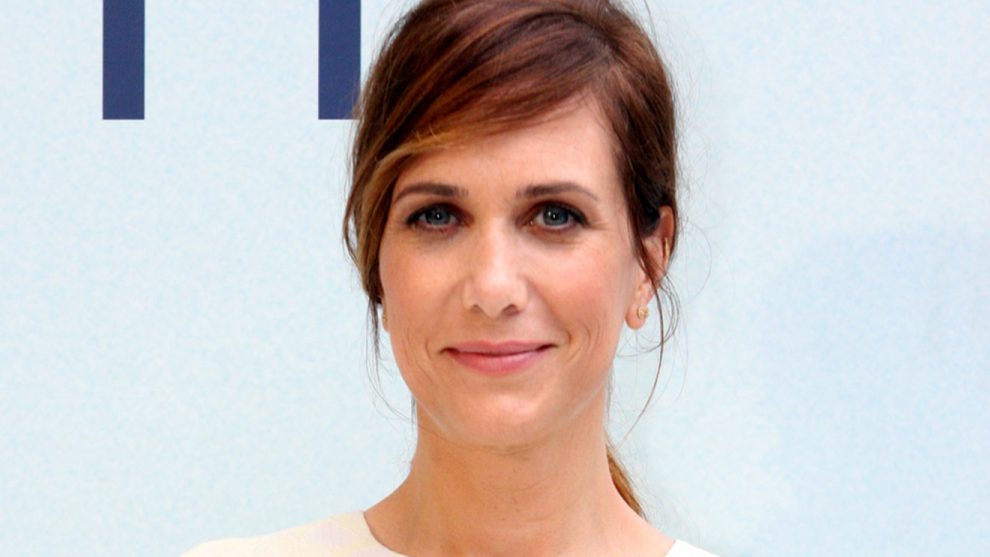 Comedienne and actor Kristen Wiig’s role in Wonder Woman 1984 will apparently delay her return to the world of TV comedy, as scheduling conflicts have led to the star’s departure from an upcoming Apple series.

The series, which is to be based on Curtis Sittenfeld’s upcoming short-story collection You Think It, I’ll Say It, is currently on hold while producers attempt to figure out their next step, according to The Hollywood Reporter.

Apple remains committed to the series, according to the report, which had a 10-episode order from executive producers Colleen McGuinness and Reese Witherspoon.

Wiig is set to play Cheetah, the villain in the sequel, which recently began production in the United Kingdom.

Multiple characters have held the mantle of Cheetah over the years, with this version reportedly being Barbara Ann Minerva, “a British anthropologist who becomes the avatar of the cheetah god after locating the lost city of Urzkartagan and stumbling into the middle of an ancient ritual.”

Director Patty Jenkins will return to direct the sequel, with Gal Gadot returning to the titular role and Chris Pine as — we assume — Steve Trevor. It is difficult to imagine exactly how Trevor could have survived a massive explosion and 70 years with no ill effects, but both official and unofficial images from the production site have revealed him in ’80s wardrobe.

Plot details for the film have not yet been revealed, nor have additional cast members. Fans on social media have been using the #PrincessNubia hashtag to try and appeal to Jenkins and Warner Bros. to get the character included in the film.

Gal Gadot’s Wonder Woman first appeared as an audience favorite in Batman v Superman: Dawn of Justice before appearing in the first Wonder Woman, which is far and away the best-reviewed of DC’s current crop of movies. She also appeared in Justice League.

Directly following Wonder Woman 1984, Suicide Squad 2 has been expected to begin production in the same U.K. studio in the fall or winter — although it currently seems like the status of any DC movie not already in active production is up in the air.

The next film on DC Films’ release schedule is Aquaman in December 2018, followed by Shazam! which is currently in production in Toronto, starring Zachary Levi under the direction of David F. Sandberg.