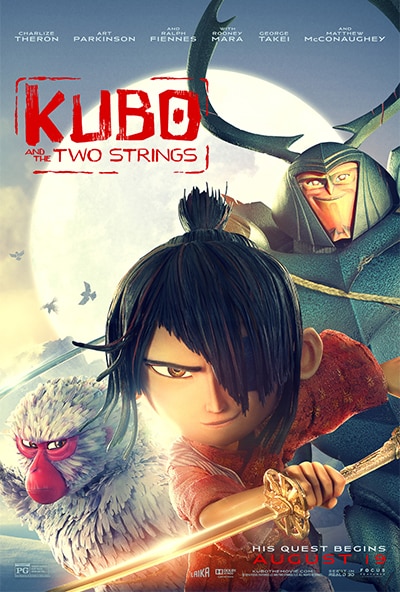 WIN A TRIP FOR FOUR!

WATCH IT BEFORE EVERYONE ELSE!
Charlize Theron, Art Parkinson, Ralph Fiennes star in the new movie

KUBO AND THE TWO STRINGS

A young boy named Kubo must locate a magical suit of armor worn by his late father in order to defeat a vengeful spirit from the past.

Enter for a chance to win a trip for 4 to Los Angeles to step in to the world of acclaimed animation studio LAIKA when “From Coraline to Kubo: A Magical LAIKA Experience” will be on display at The Globe Theatre at Universal Studios Hollywood. This interactive experience will provide an up-close look at the artistic detail and imagination behind LAIKA’s 10-year filmmaking history, including their upcoming film, KUBO AND THE TWO STRINGS, which Focus Features will release in U.S. theaters nationwide on August 19th.

Winners will be flown  to Los Angeles on 8/5 for a 2-night stay at the Hilton Los Angeles/Universal City and will include an advanced screening of KUBO AND THE TWO STRINGS, 4 tickets to Universal Studios Hollywood and front-of-the-line tickets for the LAIKA EXPERIENCE.

o    Flights: All winners will fly in Friday (8/5) and fly back on Sunday (8/7). We will not be accommodating specific airlines for winners – all bookings will be at Focus Features’ discretion after receiving flight preferences.

o    Hotel: Accommodations have been booked at the Hilton Los Angeles/Universal City, checking in on Friday (8/5) and checking out on Sunday (8/7). Winners are more than welcome to extend their stay, but will only be accommodated 2-nights. Winners will need to cover and coordinate anything additional on their own. Each room will include incidentals of up to $125 per night.

o    Universal Studios Hollywood Tickets: (4) tickets will be provided to each winner to be used for either Saturday OR Sunday.

Mention us on Twitter: #KuboTheMovie
Visit Us On The Web: http://kubothemovie.com 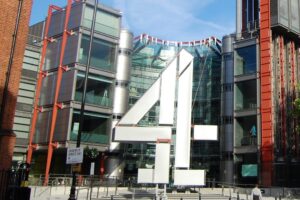 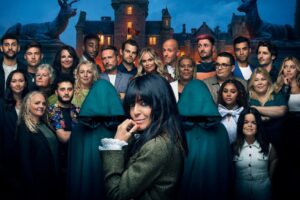 ‘The Traitors,’ ‘EastEnders’ Were Most Streamed Holiday Shows for the BBC 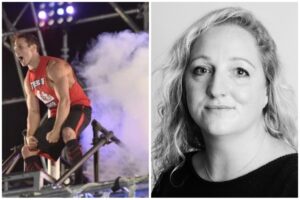