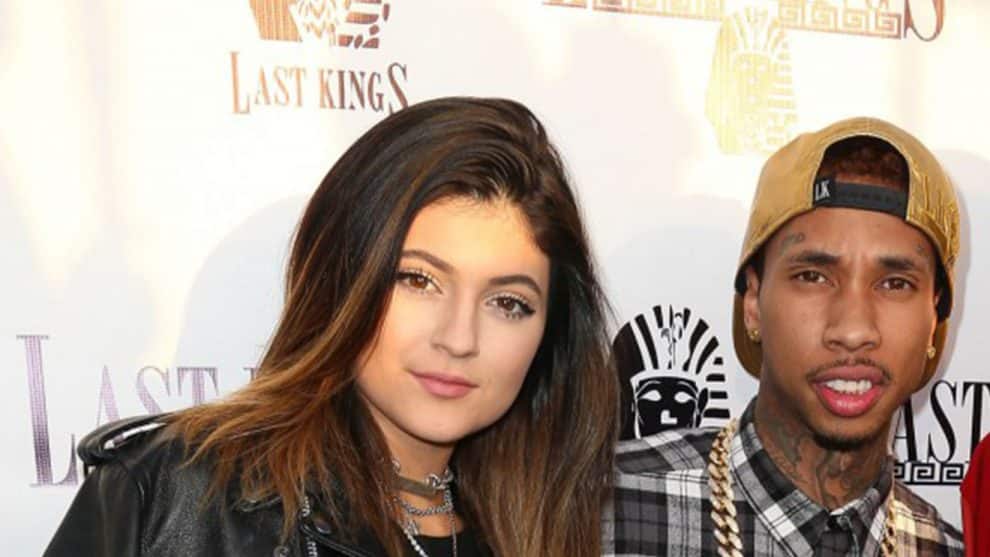 If you recently got curious and went down a rabbit hole of Kylie Jenner and Tyga’s Instagram feeds, congratulations — your Kardashian-Jenner senses are working properly. Kylie and Tyga, the faces of On-and-Off-Again™, are currently off, according to a new report from People. One insider reminds us that this is just typical of the couple: “They tend to take little breaks all the time and then get back together.” The same source even boldly declares that it’s “definitely possible” they’ll be together again, so don’t destroy your #Kyga merch just yet.

As your Instagram homework tells you, Kylie and Tyga have not appeared on each other’s accounts since the week of Valentine’s Day, when he celebrated her pop-up store and she gave him a kiss in Lower Manhattan.

News of the split comes days after Tyga’s ex Blac Chyna blasted him on Snapchat and accused him of not paying child support for their 4-year-old son King. During her takedown, Chyna also brought up Tyga’s alleged infidelity, called him by his legal first name Michael, and mentioned someone named “Terrell” and “Heather.”

Kylie and Tyga first made romantic headlines in 2014 but didn’t make things Insta-official until March 2015, when he claimed that his heart had been captured.

Since then, the couple have endured a number of break-ups, reconciliations, engagement rumors, pregnancy rumors, and expensive birthday presents.