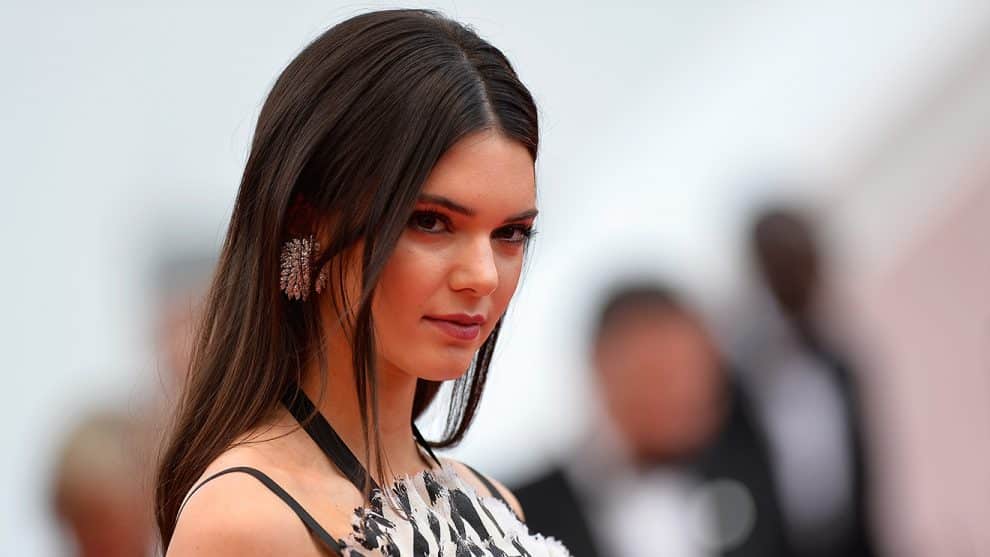 Like many modern pop culture icons, Kylie Jenner is a multi-hyphenate. She’s an entrepreneur, author, fashion designer, and social media luminary. It seems there’s nothing the 19-year-old can’t do. This week, though, the internet discovered her weakness. As People notes, Jenner shared a few videos of herself and a friend dancing to Latin music on Monday, much to the amusement of Twitter.

The consensus seemed to be that Kylie Jenner cannot do the merengue. Or the salsa. (Internet commenters are divided on which dance, exactly, she tried and failed to perform. Just so we’re clear, though, merengue refers to a style of music with a specific rhythm. The dance that accompanies this music is less than strictly defined.)

Watching Kylie Jenner attempt to salsa dance has improved my self-confidence no end. I may not have a lipkit line but I have rhythm bitch.

Way harsh. In the video itself, Jenner dances to “Suavemente” by Elvis Crespo, giggling all the while. At one point, an unidentified person off-camera congratulates Jenner for her moves.

“This is good! Yes!” the person says while Jenner sways with her partner. (Is it the merengue? Up for debate.) Jenner later switches to just swaying her hips back and forth.

“It’s like belly dancing!” she exclaims in the video. It’s clear from the clips that Jenner is just goofing off with friends. When her other friends dance more expertly, she groans, “I hate you guys.”

Twitter, always up for a good roast, immediately took to scoring the celebrity’s dancing skills.

In the same Snapchat story, Jenner sings Luis Fonsi’s “Despacito (Remix)” which features Daddy Yankee and American treasure Justin Bieber. The song, which was YouTube’s biggest music release of 2017 according to Billboard, features the Canadian pop star singing in Spanish. That was a first for Bieber, and it seems to have gone over well. Kylie singing along and dancing to the track, not so much. (At least, she’s not breaking any YouTube records.) But don’t worry, Kylie, you’re only 19. You’ve got time.

Miley Cyrus Reveals The Girl Mentioned In Katy Perry’s “I Kissed a Girl” Was Actually Her
TRANSFORMERS: THE LAST KNIGHT – Watch the New International Trailer Now!