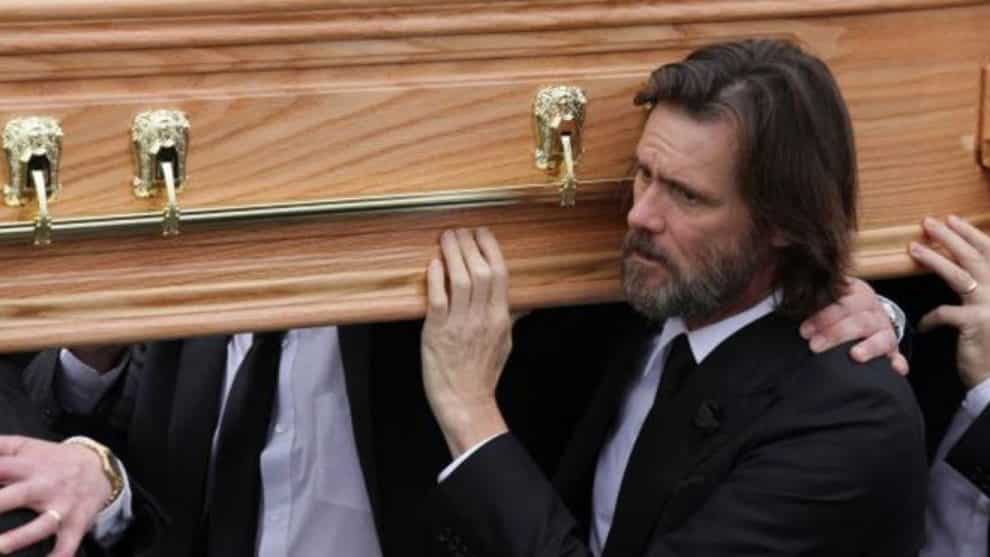 There’s a high chance Jim Carrey will face trial over the death of his ex-girlfriend Cathriona White.

According to Page Six, A Los Angeles Superior Court judge stated she will not throw out the lawsuit against Carrey, which was brought on by White’s mother and ex-husband. Judge Deirdre Hill estimates the process will take about 20 days.

In September, it was reported that Carrey was being sued by White’s ex-husband Mark Burton for allegedly providing “highly addictive” drugs to her after obtaining them under the Arthur King alias. The lawsuit claims Carrey got a hold of Percocet, Propranolol, and Ambien before passing them to White who overdosed on them and died a few days in her Los Angeles home in Sherman Oaks.

Carrey’s lawyer, Raymond Boucher, filed a motion to dismiss the case. “Mr. Carrey loved Ms. White dearly and so obviously it will be a very painful process for him,” he said after the hearing.

Boucher further argued “that allegations under drugs legislation were likely to fall outside the statute of limitations and said the wrongful death claims were too vague.”

Ahmed Ibrahim, representing White’s mother Brigid Sweetman and Burton, is urging Judge Hill to not delay the process any longer.

Sweetman also alleges Carrey gave White three sexually transmitted diseases and pressured her to keep it quiet before her death in September 2015.

Page Six reports Judge Hill will make her final ruling on Carrey’s motion to strike to lawyers in due course but indicated she would side with the prosecution at least in part.

Been working on the low… #bossmoves take time… thank u for being so patient, I love u!!! ❤️????? https://t.co/sgq5fM0RXr #DutchessMusic pic.twitter.com/xevrrPFwZI