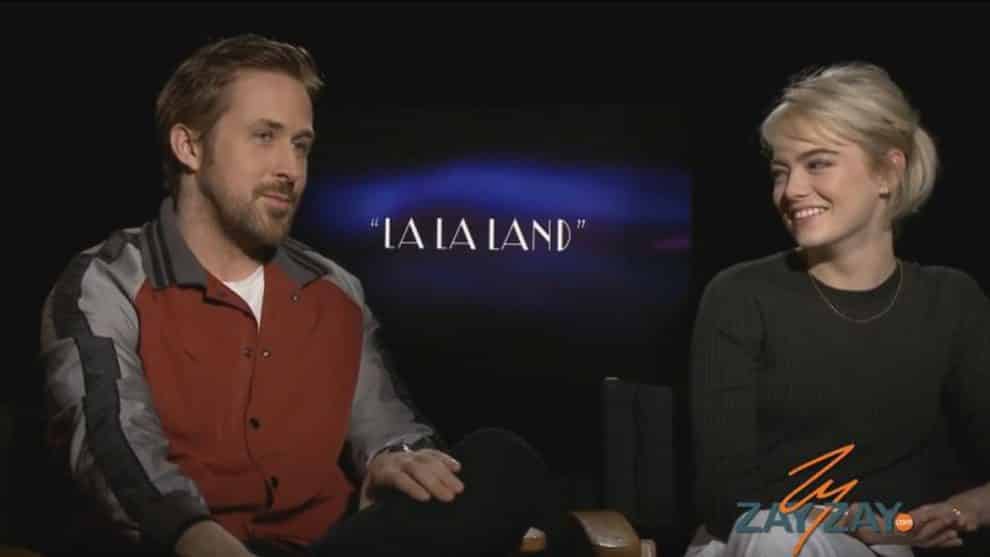 In celebration of the Digital release of La La Land, ZayZay.Com is sharing this exclusive clip of leading actors
Emma Stone and Ryan Gosling discussing what song they sing in the shower?

Check out the video below and find out!

And if you would like the chance to win a free copy for yourself, enter THIS LINK to go to our DVD Giveaway for LA LA LAND. 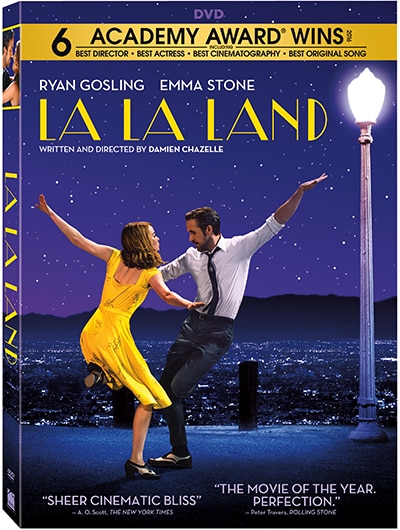 OWN IT BEFORE EVERYONE ELSE!
Emma Stone and Ryan Gosling star in the new movie

La La Land is more than the most acclaimed movie of the year — it’s a cinematic treasure for the ages that you’ll fall in love with again and again. Emma Stone and Ryan Gosling star as Mia and Sebastian, an actress and a jazz musician pursuing their Hollywood dreams — and finding each other — in a vibrant celebration of hope, dreams, and love.