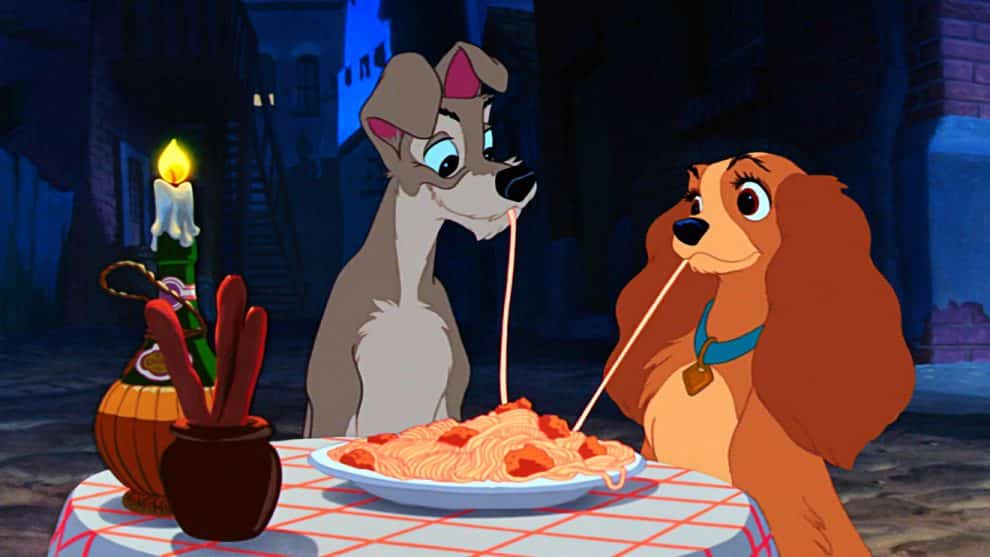 The Disney vault is opening up once again, and this time Lady and the Tramp will come bounding out to greet you like very good dogs.

According to The Hollywood Reporter, Lego Ninjago director Charlie Bean will helm a live action–CGI hybrid of the 1955 film, and it would be intended for release on the studio’s forthcoming digital-content platform. As THR reports, “The service will have four to six movies a year among content that will include film and TV offerings from Disney brands Pixar, Marvel and Star Wars.” Meaning, this isn’t just a “straight to VOD” job that won’t get the total attention of the brand.

The company is fully investing in its digitally native products, as evidenced by the recent hire of Jon Favreau to write and produce a Star Wars series for the yet-to-be-named service. So get ready to add yet another à la carte subscription service to your monthly expenses!