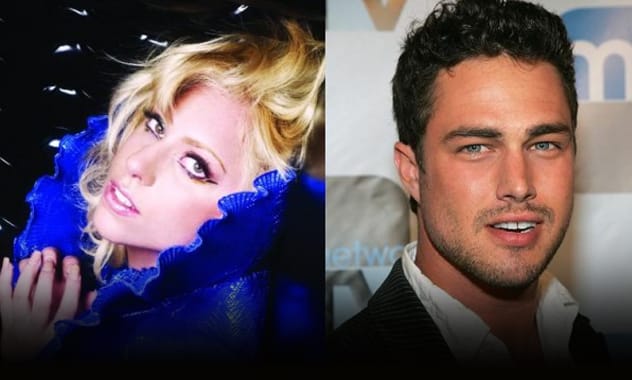 If Jennifer Aniston is worried that Brangelina’s wedding will one-up hers, she’s got another thing coming. Theatrical master and extravagant performer Lady Gaga is rumored to tie the knot with her actor boyfriend, Taylor Kinney, as early as this summer.

Gaga’s good friend, DJ Lady Starlight, told The Sun that the singer considers Kinney, 31, to be “the one” and that we all should expect an announcement sometime soon.

“From all I’ve heard, I don’t think I’m dropping a secret by saying they are ready to get hitched this year,” Starlight told The Sun. “There’s a summer period when his shooting schedule will be clear and her concert and studio commitments will be minimal,” and the tabloid places that time in July.

Gaga, 26, is currently recovering from her hip surgery in Chicago, where Kinney is filming his TV series “Chicago Fire.”

But a rumor is a rumor, and as such it’s bound to be rebutted. A source already told E!, following The Sun’s report, that Gaga and Kinney are not getting hitched anytime soon, and Lady Starlight quotes are mere hearsay.

Guess we’ll have to wait till July to find out!

The couple has been going steady for over a year now. Back in October, Kinney said his relationship with the international superstar is surprisingly normal, and gushed, “I’m a happy guy. I’m a lucky guy.”

Nicki Minaj Reveals A Little Too Much In New Music Video
BATTLE of the STRANDS, The First Extreme Salon Competition, Announces the Launch of Its Third and Biggest Event Season Yet