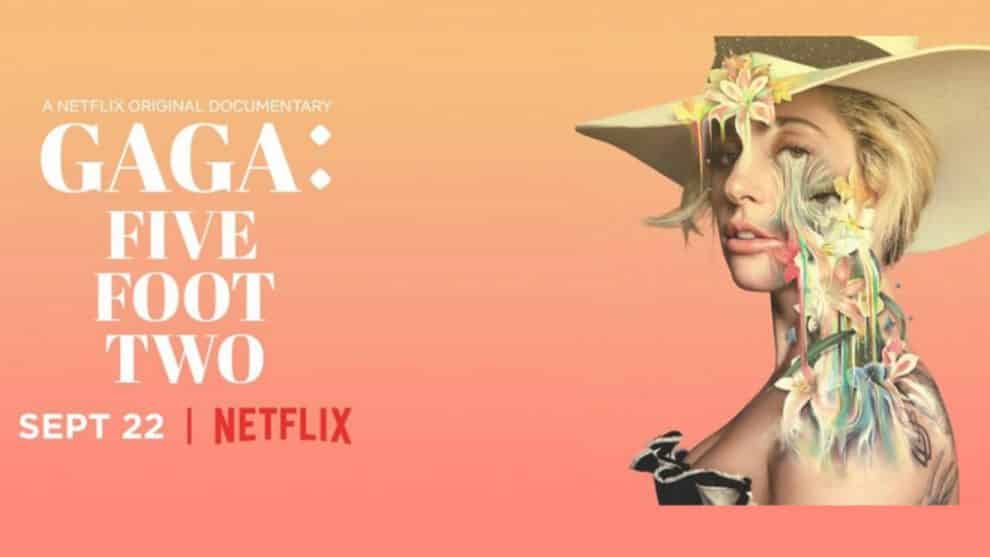 Lady Gaga is coming to Netflix.

The streaming service announced Thursday that Gaga: Five Foot Two, a documentary that chronicles a year in the life of the pop icon Stefani Germanotta, will launch Sept. 22.

I'm known for being larger than life, but really I'm just… #GagaFiveFootTwo

The doc will premiere at the Toronto International Film Festival accompanied by a performance from Gaga, according to The Hollywood Reporter. It will come to Netflix two weeks later.

Gaga: Five Foot Two is directed by Chris Moukarbel (Banksy Does New York). It’s an intimate look at the woman behind the costumes. “Off-stage, in the studio, unplugged and at home, audiences get an unguarded glimpse at Gaga through a series of personal highs and lows and the culmination of a year’s emotional journey,” per Netflix’s description. “From struggles with relationships to health issues, from finding solace in her inner circle to conquering her insecurities, Gaga: Five Foot Two navigates the divide between life as a superstar and life as an everyday woman.”

“It is a rare moment when one is invited behind the curtain to witness the raw truth of an individual, even more so when that person happens to be one of the most recognizable, influential and scrutinized public figures in culture today,” Lisa Nishimura, VP of Original Documentaries for Netflix, said in a statement. “Director Chris Moukarbel deftly brings us into Lady Gaga’s intimate world; allowing us to experience the drive, conflict, passion, complexity and deeply personal creative process behind this singular artist.”