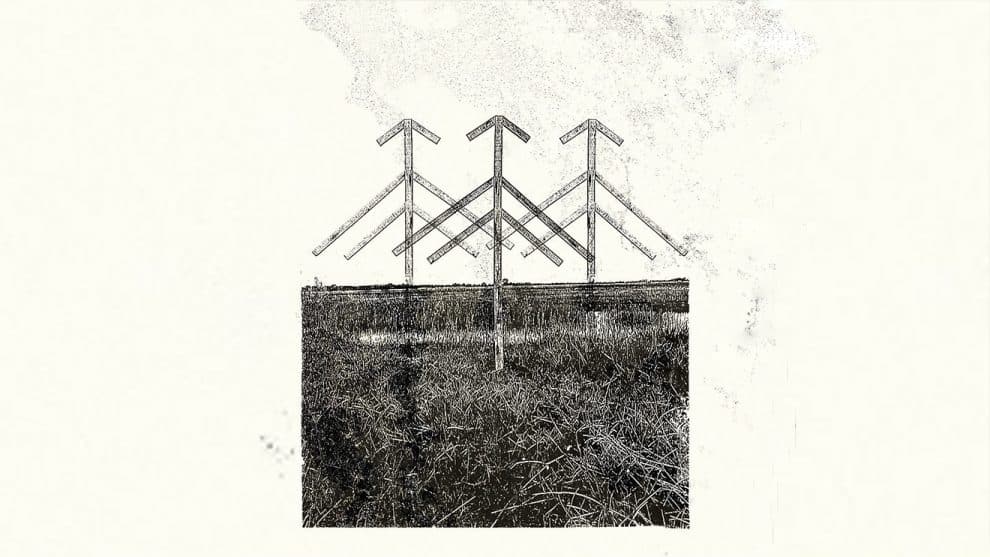 (New York, NY) — Argentina’s Lagartijeando is excited to announce his new single “Sideral Cumbia,” which is out now! It is the first release from his upcoming album due out in October on Wonderwheel Recordings.

The new song brings the listener to celestial levels by taking traditional Cumbia vibes deep into the outer reaches of space. “Sideral Cumbia’s” ethereal soundscape comes with minimalist drums, a bouncing bassline, echoes upon echoes of synth, staccato guitar and even some mbira before coming back to earth momentarily to a swelling horn section. A triumphant return for Lagartijeando known for pushing the boundaries of Latin Music, Folk, and Electronic music even further.

Lagartijeando is the name of producer, musician and DJ, Mati Zundel. Strongly influenced by his travels through Latin America, Mati’s signature psychedelic dance tracks latch onto everything from traditional folk sounds from the Bolivian altiplano to the jungle beats of Brazil. Mati hypnotically fuses his traditional influences (with an emphasis on shaman chant and charango loops) with contemporary electronic beats, creating a sound that once left NPR speechless.