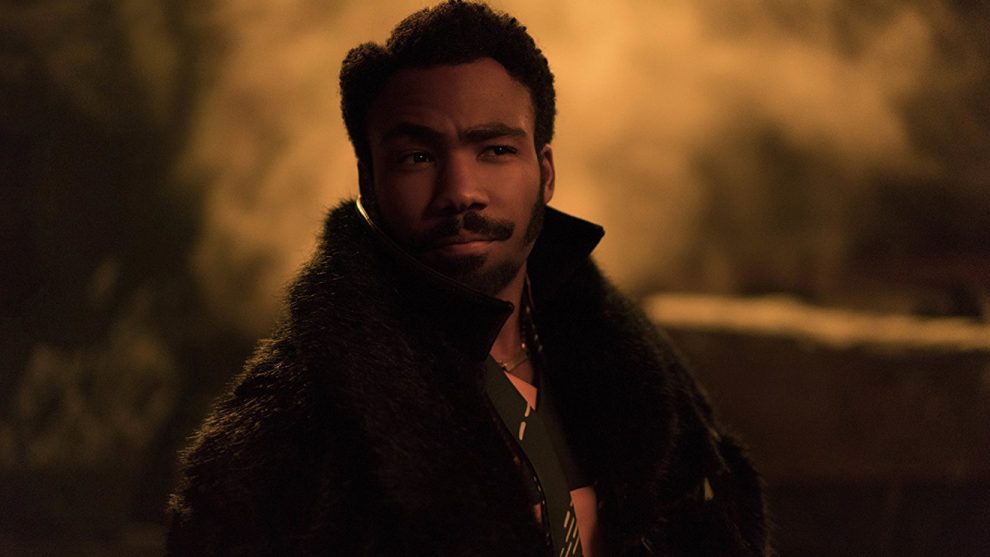 Reports are circulating on the internet that Lucasfilm’s Kathleen Kennedy has announced that the next Star Wars Anthology movie will focus around the character of Lando Calrissian, played by Donald Glover in Solo: A Star Wars Story.

The original story, from Premiere France, quoted Kennedy as stating that: “We think that the next spinoff will be dedicated to Lando Calrissian. Of course, there are still many stories to tell about Han and Chewbacca but Lando will be next.”

However, before Lando fans get too excited – or Obi-Wan Kenobi fans get too disappointed, the article has since been updated with the following clarification: “Following the publication of our article, Lucasfilm informs us that there would have been a misunderstanding between our journalist and Kathleen Kennedy. ‘We would love to tell a story about Lando Calrissian one day, but this is not news.’”

There is of course a lot of excitement surrounding Glover’s portrayal of the smoothest swindler in the galaxy, so if Solo is well received and Glover lives up to expectations, don’t be surprised if we do get Lando: A Star Wars Story at some point in the future.

For the time being however, it seems like the Obi-Wan Kenobi film is most likely set to become the third Anthology movie, with a recent report suggesting that it will shoot in 2019 for release in 2020.

A new adventure with the most beloved scoundrel in the galaxy. Through a series of daring escapades deep within a dark and dangerous criminal underworld, Han Solo meets his mighty future copilot Chewbacca and encounters the notorious gambler Lando Calrissian, in a journey that will set the course of one of the Star Wars saga’s most unlikely heroes.