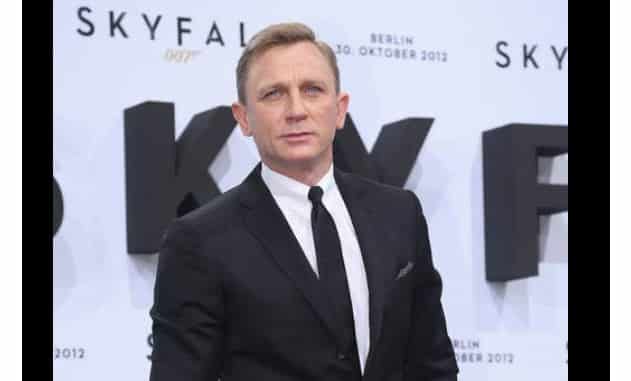 The tally, earned over 40 days, surpasses the previous record of 94.0 million pounds set by 2009 3D adventure film “Avatar” over its 11 month run in UK cinemas, although the figures do not take inflation into account.

Skyfall, which has been well received by critics, stars Daniel Craig in his third outing as 007, and is directed by Sam Mendes.

In it Bond and British spymaster M, played by Judi Dench, are pitted against technological wizard Silva (Javier Bardem) who is bent on revenge.

“We are very proud of this film and thank everybody, especially Daniel Craig and Sam Mendes, who have contributed to its success,” said co-producers Michael G. Wilson and Barbara Broccoli in a statement.

Globally, Skyfall has some way to go to match Avatar. It has earned $870 million in ticket sales around the world, according to movie tracking site Boxofficemojo.com, compared with Avatar’s record $2.8 billion.

According to the same website, Avatar’s adjusted box office total comes in at 14th in cinema history, with the 1939 classic “Gone With the Wind” in pole position. 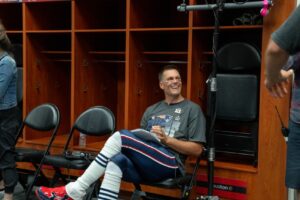 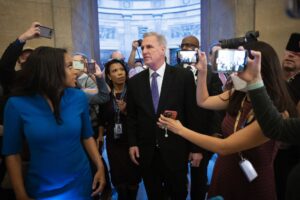 got milk? And Univision Announce The Winners Of “Saborea El Exito Con Leche”
Jennifer Lopez Will Have To ‘Cover Up’ For Indonesia Concert