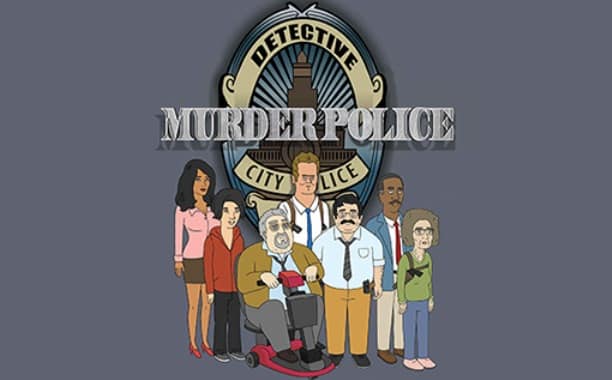 Good news Fox fans, there’s finally going to be some Latin blood mixed in between The Simpsons and Family Guy. If all goes according to plan, Jason Ruiz’ Murder Police will make it to the network’s “Animation Domination” schedule by next year.

26-year-old Ruiz cites Family Guy creator Seth MacFarlane as an influence and has actually been cartooning since he was 12. After working on a few failed pilots, his Murder series (which was co-created by Family alum David Goodman) has gotten the green light from Fox.

“It’s about bumbling homicide detectives who are trying to do their jobs but are just not very good at it,” Jason told The Hollywood Reporter. “It’s like if Scooby Doo was solving murders.”

And just like Seth, Ruiz will be providing a voice for the show. He’ll be playing lead detective Manuel Sanchez and he’ll have comedy vet Horatio Sanz as a vocal co-star. Look for Murder Police to debut next season on Fox.

Red Bull BC One World Finals Will Be Streaming Live From Brazil On December 8, 2012
got milk? And Univision Announce The Winners Of “Saborea El Exito Con Leche”