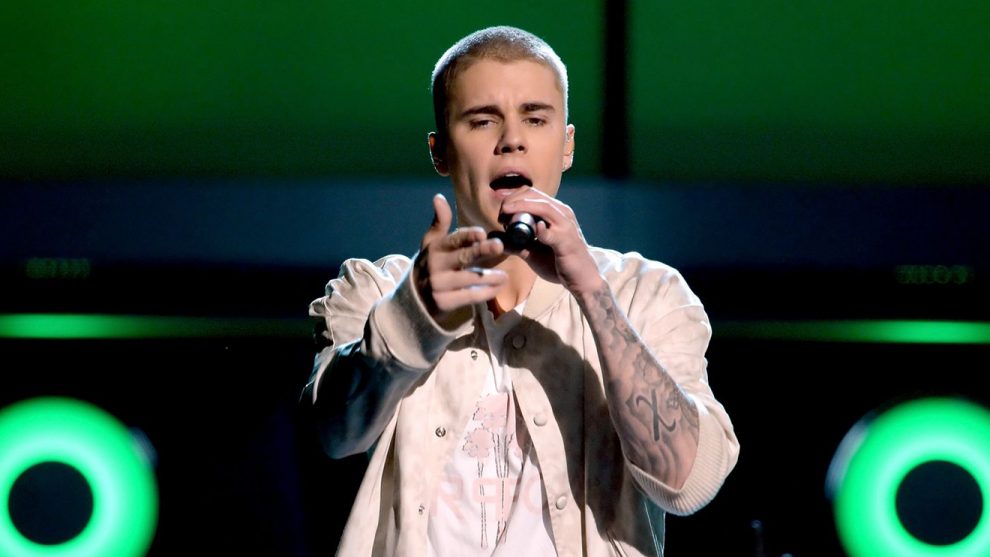 Spotify began pushing a confusing Instagram ad last week that called Justin Bieber a “Latin King” after his addition to Luis Fonsi and Daddy Yankee’s summer hit “Despacito” helped propel the song to No. 1 on the Billboard Hot 100 chart for the sixth week in a row. Latin fans everywhere immediately questioned Spotify’s decision to name a non-Latin, Canadian artist who doesn’t even speak Spanish a “Latin King.” Spotify has now removed the ad from the platform.

dear @Spotify , take this down. this is disrespectful. I'm sure we all agree.

@Spotify can you explain to me how in the world is @justinbieber "The Latin King" when he isn't even Latin in the first place?! ??‍♀️

Spotify has apologized for their mistake. In a statement to the New York Daily News, a Spotify spokesperson said, “We made a creative decision to feature Justin Bieber in our ad because we wanted to celebrate ‘Despacito’ as a key cultural moment when music genres crossover. We realized that this could be seen as culturally insensitive so we have pulled those ads.”

Although it’s not quite as tone deaf as Kendall Jenner’s Pepsi ad from earlier this year, this Spotify ad is the latest infuriating instance of a white man getting the glory for something people of color worked hard to achieve. Bieber hopping on the track did help the song blow up in America, but the original Bieber-less “Despacito” has over 2 billion views on YouTube. And only a few weeks ago, Bieber performed the “Despacito” remix live at 1OAK nightclub in New York, and he literally sang “I don’t know the words so I just say dorito” and “blah blah blah” instead of the Spanish chorus.