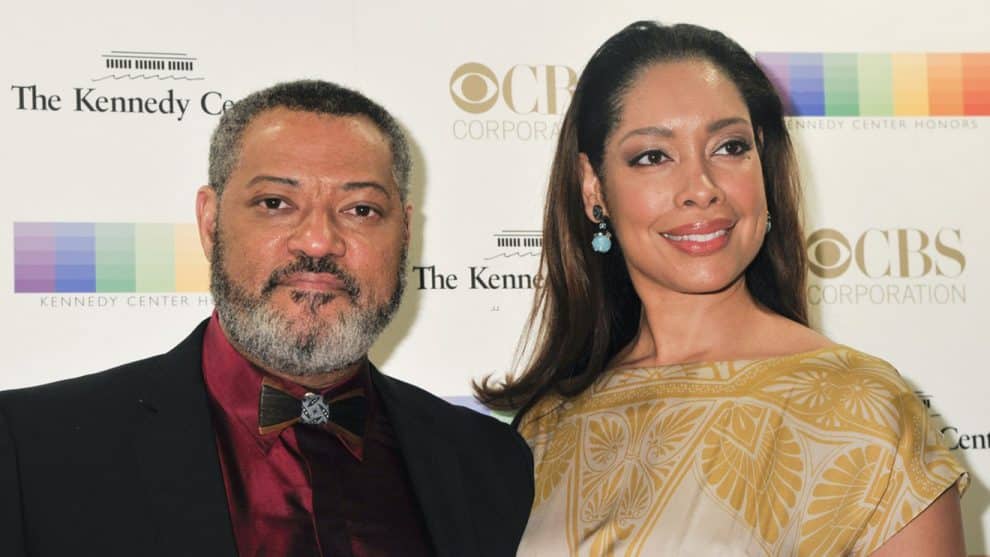 In the celebrity public relations world, keeping your separation secret for an entire year takes skill.

And yet Laurence Fishburne (Black-ish, The Matrix) and Gina Torres (Suits) managed to do just that.

“With heavy hearts, Laurence and I quietly separated and began the dissolution of our marriage in the early fall of last year,” Torres, 48, confirmed to USA  TODAY in a statement provided by her rep Erica Gray on Wednesday. “There are no bad guys here. Only a love story with a different ending than either one of us had expected.”

Her statement did not indicate whether they had filed for divorce or planned to anytime soon.

The couple, who married in 2002 and would have celebrated their 15th anniversary on Friday, has one daughter together, Delila, born in 2007.

“Our family remains intact and we will continue to raise our daughter together with love and joy and awe. As well as raise each other up with respect and love and the continued understanding that we’re in this together, if not side by side.”

JUMANJI: WELCOME TO THE JUNGLE – New Trailer
Director Shares the News That Filming For ‘Star Wars: The Last Jedi’ Is All Wrapped Up