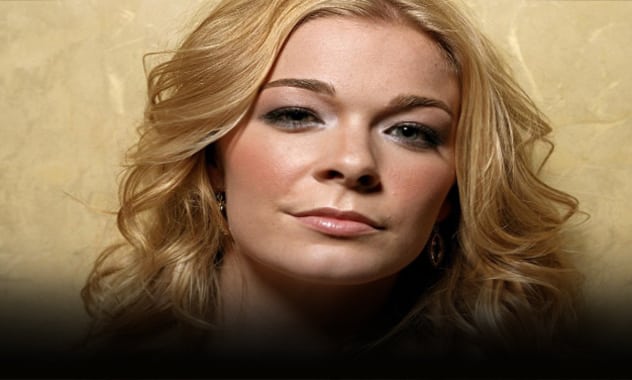 This has been quite the week for LeAnn Rimes.

After celebrating her 30th birthday Tuesday and promptly checking into rehab the next day, the country crooner filed a lawsuit Thursday against two women who allegedly “secretly” recorded one of her telephone conversations.

Perhaps this had something to do with Rimes’ “stress and anxiety” issues.

Eddie Cibrian‘s wife filed the lawsuit in Los Angeles Superior Court against Kimberly and Lexi Smiley and other individuals (whose names she has yet to uncover), for invasion of privacy, claiming they have orchestrated a “campaign of harassment” against her since she began dating her Good Deeds star hubby.

According to the complaint, Rimes alleges that the individuals secretly recorded a private telephone conversation without her knowledge or consent and then “conspired to spitefully ensure that out of context excepts of that recording would be disseminated to the public on various websites…in an effort to portray Ms. Rimes in an egregious false and negative light and cause her emotional distress.”

The suit states Rimes has put up with their “campaign of harassment in the hope they would tire of posting false and defamatory statements,” but the “outrageous conduct” has only been escalating and Rimes “can no longer merely hope” the behavior will stop.

Rimes said she has been the target of an “increasingly aggressive internet campaign by supporters of her husband Eddie Cibrian’s first wife, Real Houswives of Beverly Hills star Brandi Glanville.” Rimes believes the individuals she is suing are behind this campaign which started when she began dating Cibrian.

In Spring 2012, a friend of the defendants encouraged Rimes to talk to the Smileys in an attempt to end the negative Internet activity. Rimes spoke to them on the phone, but did not know she was being taped.

The recording was later posted on “hate” blogs such as Celebitchy.com and CrazyDaysAndNights.com, among others. Rimes states the posting has “harmed her reputation and personal relationships and have caused her emotional distress.”

Rimes is asking for an injunction against the individuals to prevent them from disseminating the tape, as well as compensatory, punitive and other damages.

by Brandi Fowler and Claudia Rosenbaum