After opening in theaters on Oct. 21, Leonardo DiCaprio’s climate change documentary Before the Flood can now be watched in its entirety online.

The film, produced by and starring DiCaprio and directed by Fisher Stevens (The Cove), began airing worldwide in 171 countries and 45 languages on the National Geographic Channel over the weekend and is now also available to stream for free on platforms including Hulu, Facebook, Twitter, iTunes, and YouTube through Nov. 6.

Before the Flood follows DiCaprio as he explores climate change — a topic he’s long been passionate about and highlighted in his Oscars acceptance speech earlier this year — traveling the world observing humans’ effect on the environment and learning about efforts taken globally to curb damage that’s already been done.

“For two and a half years we went on a journey to learn about the effects of climate change,” Stevens told EW back in September. “How far it has gone, why there are still people denying it, and whether it is too late to do anything about it. We’re extremely proud that National Geographic is helping us bring this odyssey to the world.”

You can see a clip from Before the Flood in the video above, and the full documentary below. 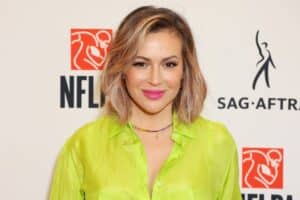 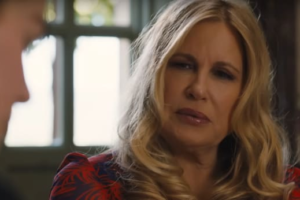