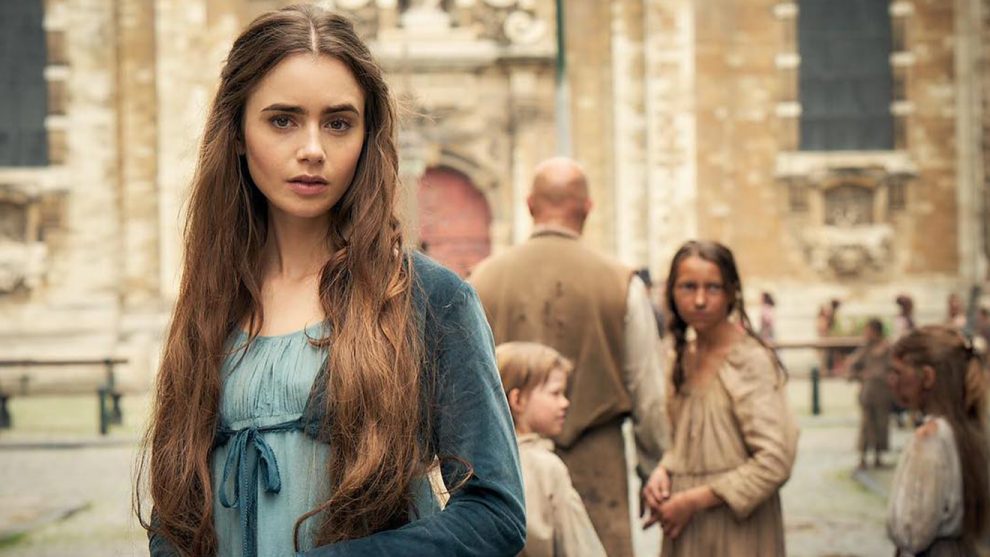 “To love another person is to see the face of God,” but this trailer might suffice for Les Misérables fans.

The new trailer shows glimpses of all these iconic characters, from Valjean’s time as a prisoner to his reformation as a respected citizen and Fantine’s transformation from lovesick young woman to a desperate prostitute. We even catch a few shots of Colman gleefully reveling in her wickedness as Madame Thenardier.

The new mini-series is based on Victor Hugo’s 1862 novel Les Misérables and adapted from the book by celebrated British writer Andrew Davies, who most famously penned the 1995 adaptation of Pride and Prejudice starring Colin Firth as a lake-diving Mr. Darcy. While the most popular rendition of Hugo’s work remains the 1985 musical, this version hews more closely to the original novel and has no musical interludes.

The project is one of PBS’ most anticipated given its star-studded cast, and it will debut on Masterpiece sometime in 2019.