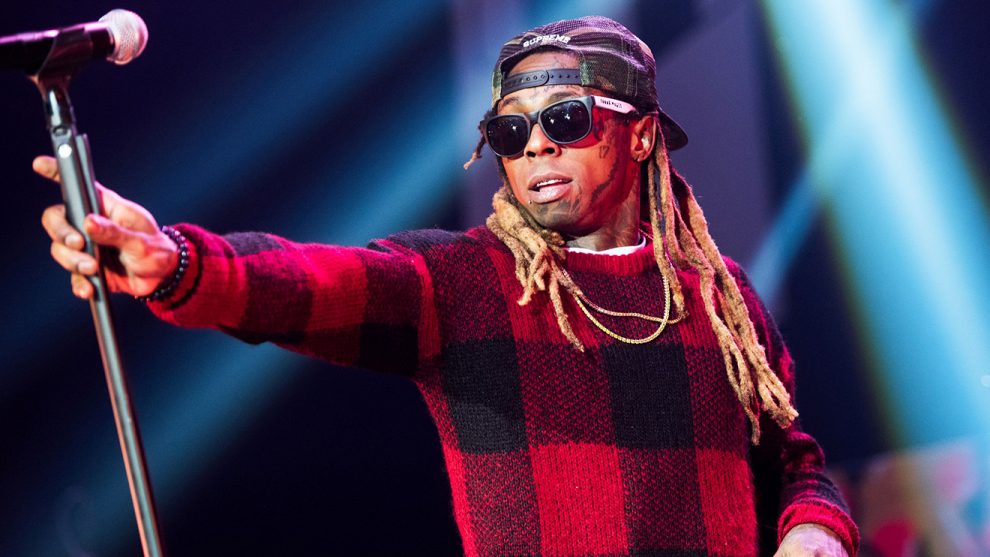 When Lil Wayne was 12 years old, he took a firearm out of his mother’s purse and shot himself in the chest. In past years, the New Orleans native said the incident was an accident, but in Billboard’s latest cover story, the “Drop The World” rapper revealed it was a deliberate decision.

Wayne said his actions were fueled by the fact that his mother was adamant about him not becoming a rapper. Although Wayne has gone on record to describe his recollection of that moment, he decided it was time to share the truth which will be heard on his long-awaited Tha Carter V album.

The Young Money captain revealed the song will serve as the project’s outro, and samples Sampha’s melody, “Indecision.” Following the suicidal deaths of public figures like Anthony Bourdain and Kate Spade, Wayne penned additional lyrics to make it that more impactful, Billboard states.

“He just told me one day that he was ready to address it now,” Mack Maine, one of Wayne’s confidants and Young Money president, said. “Just being an adult, reaching a level of maturity and comfort where it’s like, ‘I want to talk about this because I know a lot of people out here might be going through that.’ “

Tha Carter V will also be Wayne’s first album to not feature the Cash Money logo on its cover. Given the lessons learned throughout his legal battle with the label and Birdman, Wayne shared that he has no ill will against the latter, “but my relationships with a lot of people have become different, just because of how different I work now.” A release date is still pending. 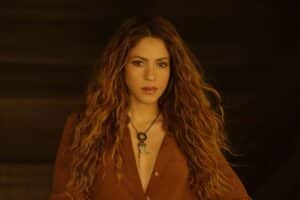 What’s the Best Shakira Song to Get Over an Ex? Vote!

Why Are We So Obsessed With Shakira’s ‘Bzrp Session’?