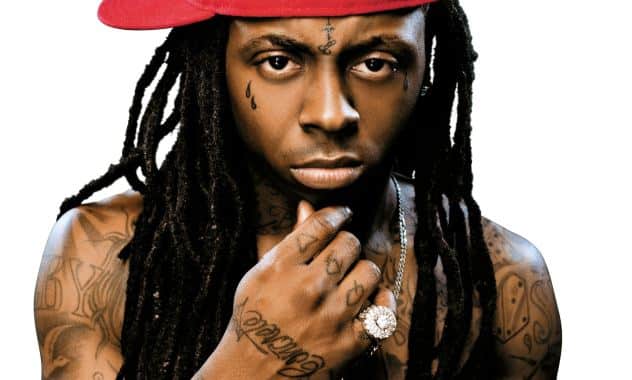 So, what was Lil Wayne thinking?

Epic Records apologized Wednesday and said it was looking to pull all traces off the Internet of the so-called unauthorized remix of Future‘s “Karate Chop,” which features Lil Wayne making a degrading reference to Emmett Till, an African-American teen from Chicago who was beaten and shot to death in the Jim Crow South in 1955.

“We regret the unauthorized remix version of Future’s `Karate Chop,’ which was leaked online and contained hurtful lyrics,” the label said in a statement. “Out of respect for the legacy of Emmett Till and his family and the support of the Reverend Jesse L. Jackson, Sr., we are going through great efforts to take down the unauthorized version.”

A post on the Mamie Till Mobley Memorial Foundation’s Facebook page (named after Emmett’s mother) declared that Epic CEO L.A. Reid had contacted the family to offer a personal apology.

“Mr. Reid stated the song was leaked out and he had not heard the lyrics,” read the post. “He is a man of integrity that values our family’s legacy and wouldn’t allow such heinous usage of Emmett Till’s name or dishonor his memory. We have yet to hear from Lil Wayne’s camp and he is the one that said it! It was all I could do to hold back my tears while engaged in conversation. Thank you Mr. Reid for now I can exhale.”

At press time, the “Karate Chop” remix can still be listened to on Epic’s website with the reference to Till censored from Lil Wayne’s line at the 3:14 mark in the song that was recorded as, “Beat that p–sy up like Emmett Till.”

A rep for Lil Wayne said that the rapper had no comment at this time.

Till’s murder in Mississippi was a turning point for the then-fledgling civil rights movement and his name became a symbol for some of the horrific injustices of the time, with Bob Dylan recording “The Death of Emmett Till” in 1962.

“To compare his murder and how beaten and how bullied, beatened, and tortured he was to the anatomy of a woman was really very disrespectful,” Airickca Gordon-Taylor, Till’s cousin and the founder of the Mamie Till Mobley Memorial Foundation, said in a video posted on RapRadar.com. “We found it dishonorable to his name and what his death has meant to us as a people and as a culture…Our family was very offended, very hurt.”