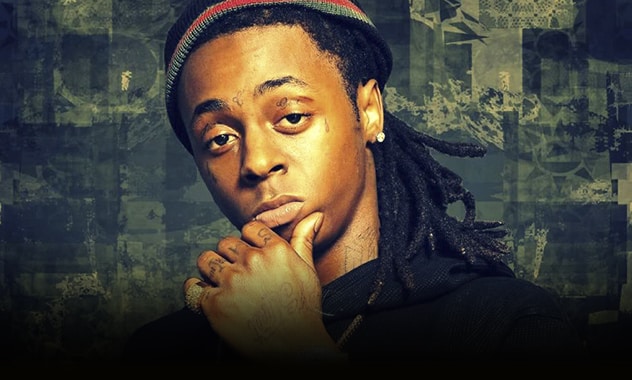 Is the face of YMCMB quitting music? I think chances are highly accurate on this one. After selling platinum hitting albums, having tons and tons of top hits and also four Grammy awards, Lil Wayne’s solo rap career may be finally be ending.

Recently, Wezzy had an interview with MTV News and he talked about this upcoming album “Tha Carter V,” he announced that this will be his last project. He stated:

History Lesson, Lil Wayne released his first Carter album, “Tha Carter” in 2004. The album went gold and hit the top-five on the Billboard 200.Tuneche’s most successful and victorious albums were his “Tha Carter III” and “The Carter IV.”  They both reached  No. 1 on the Billboard 200 and went certified multi-platinum.

Then you wonder why does he want to stop? He stated that the album sales are not what Weezy is looking for anymore but in fact he has talked about retiring before back in September.

His last album “Tha Carter V” is scheduled to hit stores on May 5 of this year.

For A Nauseating Gag, Lady Gaga Lets Herself Be Puked On at SXSW concert
KERMIT THE FROG And First Lady MICHELLE OBAMA