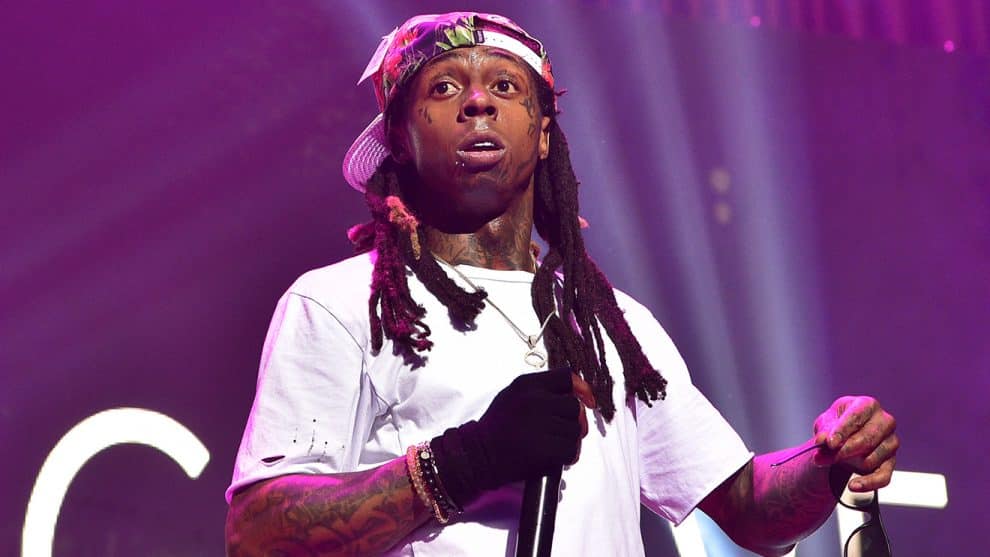 The last two years have been tumultuous for Lil Wayne; his legal crusade against Cash Money Records has appeared in multiple forums and dominated headlines. Recently, he fueled rumors of his own retirement, suggesting that perhaps this battle would be the end his career. Despite these hardships, Wayne has nonetheless persisted to cement his status as a world-class rapper, continuing to perform sold-out shows and remaining ubiquitous on the feature circuit. But there’s one thing that he hasn’t done since July 2015: release a full-length record.

Some have speculated that this absence stems from contractual restrictions that he’s currently fighting in court with the label. This week, Wayne told his fans that he had signed to Jay Z and his label, Roc Nation. At a live show in Pennsylvania, he threw up the Roc diamond sign and proclaimed, “It’s the Roc. You know I’m a member of that team now.” Roc Nation has yet to confirm any such deal.

In 2015, Wayne sued Cash Money for $51 million in unpaid royalties and asked the court to declare him free from his contract with Cash Money. At the heart of this case is the Young Money label agreement, which required that Wayne (along with his Young Money artists) deliver 21 albums during the seven-year period between 2008-2015 at the rate of no more than three albums per year. Wayne argues that, by virtue of the term of the agreement, the Young Money joint venture—along with all of Wayne’s contractual obligations—ended in the summer of 2015. Cash Money argues that Wayne cannot be excused until he fulfills the specific obligations, and that since he’s at least an album short, he is still under the contract.