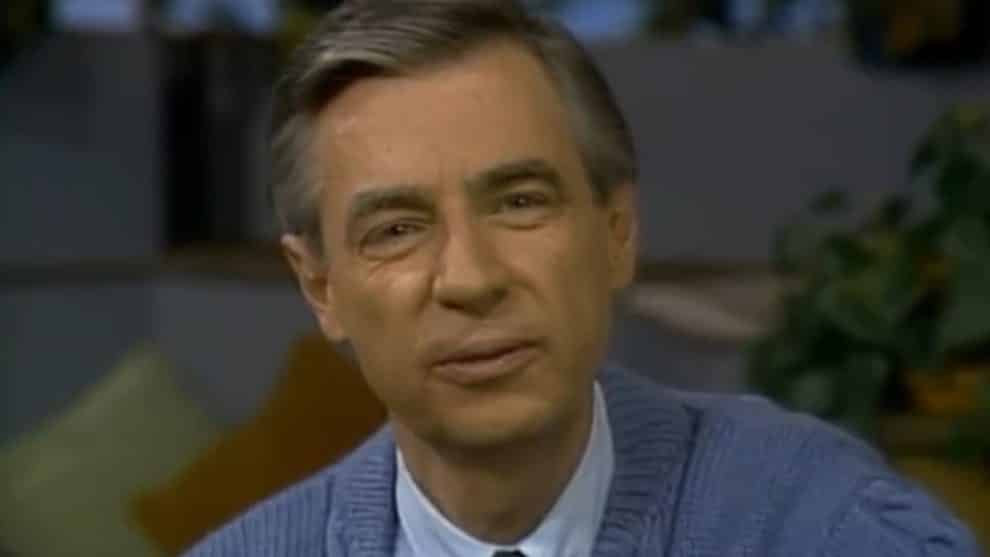 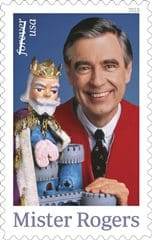 It’s a beautiful day to honor Mister Rogers with a postage stamp.

The U.S. Postal Service has released a stamp featuring Fred Rogers, the gentle TV host who entertained and educated generations of preschoolers on “Mister Rogers’ Neighborhood.”

The “forever” stamp went on sale Friday. It pictures Rogers in his trademark cardigan along with King Friday, a puppet character from the show’s Neighborhood of Make-Believe sketch.

Postal officials held a dedication ceremony at the Pittsburgh studio where Rogers filmed his beloved PBS show, which aired between 1968 and 2001. Rogers died in 2003 at age 74.

Among those attending the ceremony were Rogers’ widow, Joanne, and David Newell, who played Mr. McFeely, the deliveryman on “Mister Rogers’ Neighborhood.”