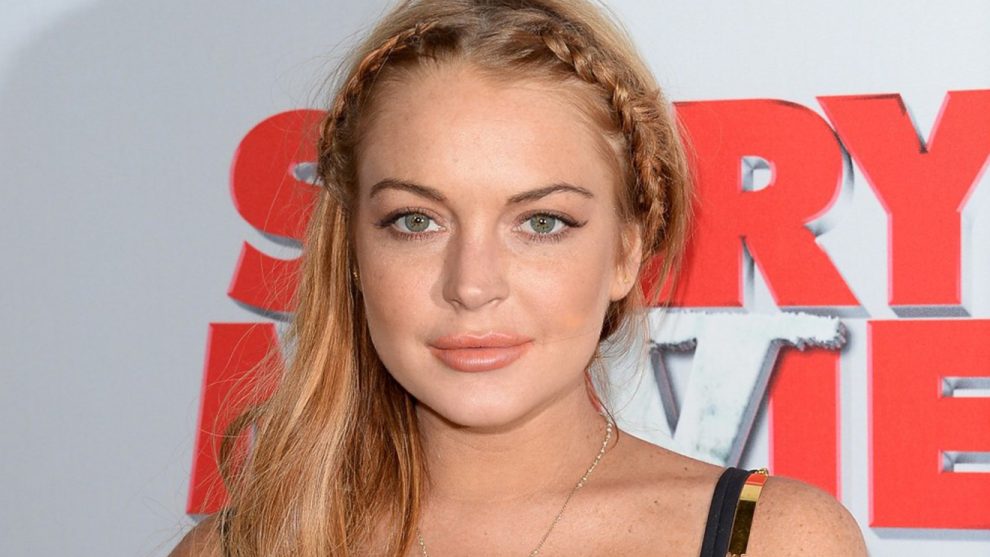 Lindsay Lohan takes the dress code for her employees at the Lohan Beach House so seriously, you may get fired if you don’t wear the proper footwear.

The 32-year-old businesswoman called out two waitresses at Lohan Beach House Rhodes in Greece (her newest nightclub), who posed for a photo on the brand’s Instagram which shows the ladies wearing matching outfits, aside from mismatched heels — which Lohan was not okay with.

In the comments, Lohan wrote, “Wear the same shoes please.”

Directly below her request, she added, “Or you’re fired.”

One fan who spotted Lohan’s comments replied to the star asking if she actually meant was she had said.

“@lindsaylohan pls tell me you’re not joking need this to be real,” the fan commented.

Lohan quickly replied, confirming she stood behind everything she wrote. “Totally serious!” the star wrote.

In addition to her endeavors in the nightlife industry, Lohan opened up to Wendy Williams in January 2018 about her plans to design one of the islands within The World Islands, an artificial archipelago of small islands off the coast of her adopted home Dubai.

“I have a lot of little projects there because I like to keep busy. So, when I’m finished filming [British sitcom] Sick Note I can go back to Dubai, start the lipstick, discuss that and then design this island — Lohan Island.”

The “lipstick” Lohan is referring to is from her upcoming beauty line, which the star told Williams was “very exciting.”

In an interview last month with the New York Times, Lohan reflected on her former party girl lifestyle and hope to change the public’s perception of of her.

“There’s a business side to my life now, but I’m not in America, so no one knows about it, which is nice for me. Because I get to actually focus on the result of things,” the star said. “I’m a normal, nice person. A good person. I don’t have any bad intentions. And my past has to stay in the past. Like, people have to just let go of it and stop bringing it up because it’s not—it’s gone. It’s dead. And that’s the most important thing to me.”

The star also confirmed she’s working on a Vanderpump Rules-style reality show for MTV set at her new Mykonos beach club — so if there’s more footwear drama, it will surely be documented.