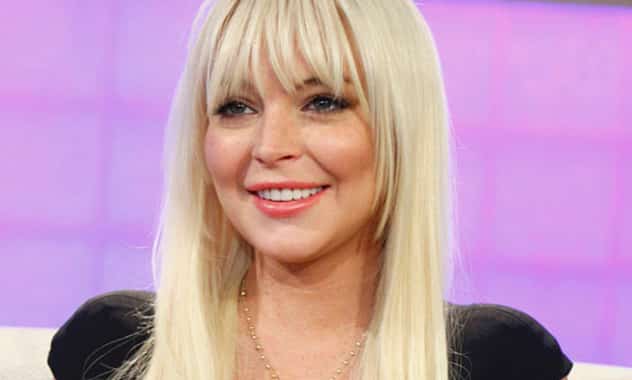 Never a dull moment in the life of Lindsay Lohan and those she comes into contact with: Two Hollywood unions are investigating working conditions on the set of “Liz & Dick,” the actress’ Lifetime movie, after Lohan was found unresponsive and required medical attention and two crew members left the project.

“Liz & Dick” tells the story of Elizabeth Taylor and Richard Burton. Filming the project has proven somewhat difficult for Lohan, who was not only the subject of hospitalization rumors (Lohan was later said to be asleep — not unconscious — and never went to the hospital) but also crashed her car while driving in Los Angeles.

Two other crew members were actually sent to the hospital for exhaustion and dehydration. Lohan tweeted that she had been working 85 hours in four days. SAG-AFTRA confirmed to THR that they were looking into the matter and said they were not yet prepared to report their findings. Though IATSE declined comment to THR, sources said that union’s agents were indeed looking into the matter.

As for Lohan, reports of concerned family members continue to surface. One industry source told The Huffington Post that Lohan was viewed as a “ticking time bomb,” a macabre reference the source explained by adding, “If Lindsay hadn’t been making a movie, who would have called for help? As soon as filming wraps, she will be all alone again.”

The 25-year-old actress is under a great deal of pressure to orchestrate a comeback before her star — already tarnished by multiple run-ins with the legal system — fades beyond repair.

Jay-Z Accused of Plagiarism in Handwritten Lawsuit
‘Taken 2’ Trailer: Liam Neeson Doing What He Does Best