Set in the future, Logan and Professor Charles Xavier must cope with the loss of the X-Men when a corporation lead by Nathaniel Essex is bent on destroying the world. With Logan’s healing abilities slowly fading away and Xavier’s Alzheimer’s forcing him to forget Logan must defeat Nathaniel Essex with the help of a young girl named Laura Kinney, a female clone of Wolverine. 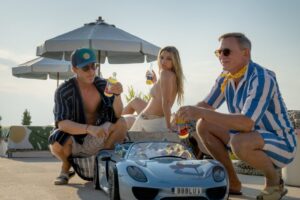 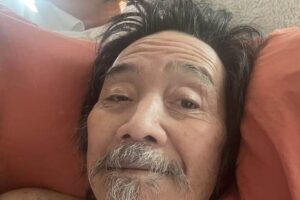 Albert Pyun Dies: Director Of ‘Cyborg‘ And ’Captain America’ Was 69 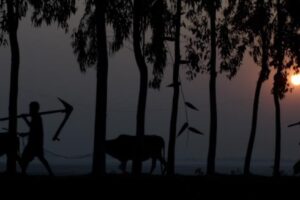 PIRATES OF THE CARIBBEAN: DEAD MEN TELL NO TALES – New Trailer and Poster
Eugenio Derbez & Salma Hayek in HOW TO BE A LATIN LOVER