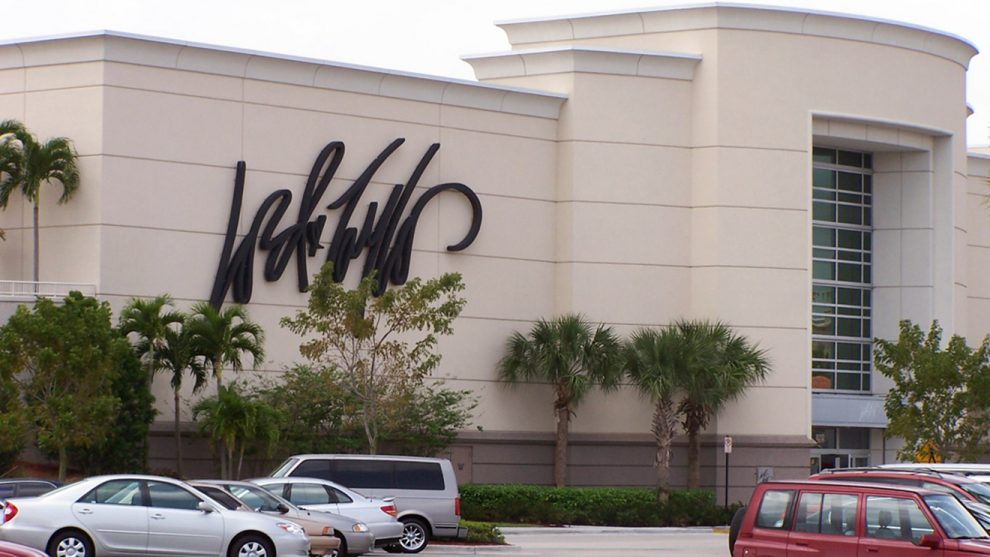 Lord & Taylor, the 192-year-old chain owned by Canada’s Hudson’s Bay Co, said on Tuesday it was closing 10 of its 50 stores, becoming the latest department store operator to drastically shrink its footprint.

Bankrupt retailer Bon Ton Stores is in the process of liquidating stores, while Sears last week announced yet another round of closings. In 2016 and 2017, J.C. Penney and Macy’s closed hundreds of stores.

Perhaps most indicative of Lord & Taylor’s waning fortunes is HBC’s decision to close its iconic flagship on Manhattan’s upscale Fifth Avenue strip altogether. In October, the highly indebted HBC sealed a deal to sell the classic building, which it has occupied since 1914, to WeWork for $850 million but planned to lease back a few floors to keep operating a store. Lord & Taylor was founded in 1826 by Samuel Lord and George Washington Taylor, and for years the chain was beloved for its high quality women’s wear at good prices, and among the first chains to expand into suburbs. It nonetheless remained a regional retailer, present mostly in the Northeast and Midwest.

But HBC, which operates other chains such as Saks Fifth Avenue and Hudson’s Bay, has changed its stance, saying in a statement on Tuesday that “exiting this iconic space reflects Lord & Taylor’s increasing focus on its digital opportunity and HBC’s commitment to improving profitability.” Lord & Taylor, long an e-commerce laggard compared to Macy’s and other rivals, launched a page last week on Walmart.com as part of that strategy. For Walmart, Lord & Taylor adds a number of higher end fashion brands shoppers can buy on its website, part of its efforts to attract a more affluent online clientele.

The move is just the latest big fix by HBC CEO Helena Foulkes, the former CVS Health executive who took the reins in February. Earlier this week, HBC said it was selling the discount online flash sales site Gilt Group to RueLaLa after only two years. HBC paid $237 million in 2016 and wrote down nearly half that figure only a year later as the business struggled.

Under Foulkes’ predecessor, Gerald Storch, Gilt had become a central part of its Saks Off Fifth discount chain, a business that has languished in recent quarters: HBC reported on Tuesday that in the quarter ended May 5, comparable sales at Saks Off Fifth were down 3.5%, a poor performance compared to those of rivals such as TJX’s T.J. Maxx, Marshalls and of Nordstrom Rack.

Other parts of HBC’s business did much better during the quarter: Comparable sales, a metric that includes online sales but excludes stores opened or closed in the last 12 months, rose 6% at Saks Fifth Avenue, its strongest result in years. Still, HBC’s aggressive expansion beyond that of Saks Off Fifth is denting results. In Europe, where it bought chains such as Galeria Kaufhof and Galeria INNO, and where it expanded Hudson’s Bay, a Canadian brand, into the Netherlands, comparable sales fell 6.6%.

As for Foulkes, who made her name overseeing CVS’s $80 billion, 8,000-store retail operation, she is making clear that on her watch, HBC will go back to focusing on retail and not just expansion and real estate deals, and that she won’t hesitate to make big moves.

“We need to improve across all areas of the business, and this begins with rededicating ourselves to putting the customer first in everything we do.” Foulkes said in a statement.

With HBC’s results, it’s easy to understand her urgency: HBC reported a net loss of $400 million, or $1.70 a share, in its first quarter, almost double the $221 million loss, or $1.21 per share, a year earlier.Stripping out some one-time items, the adjusted net loss was $286 million, worse than the $200.5 million figure financial analysts were expecting, according to Thomson Reuters I/B/E/S. That sent shares down as much as 12% early on Tuesday.