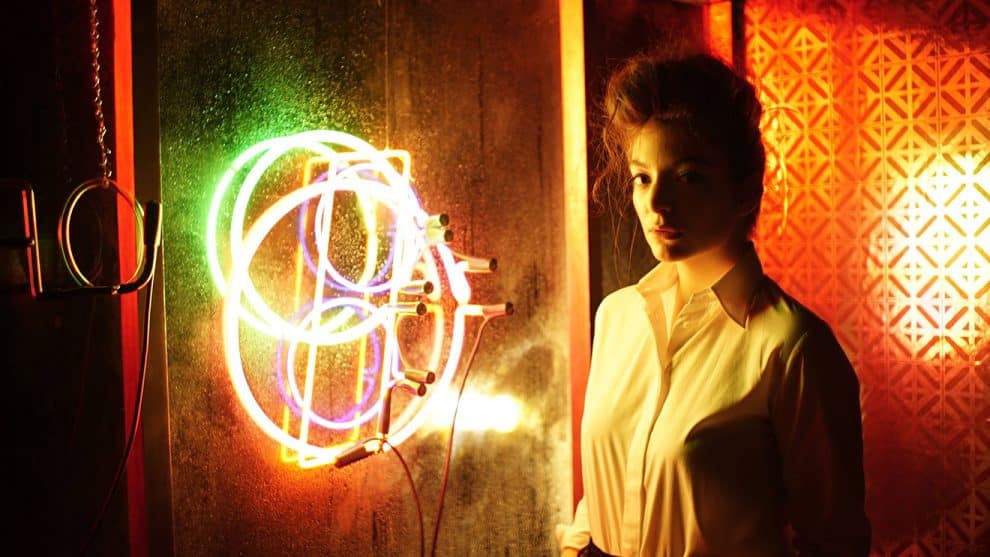 Lorde scored her first Number One album as her second LP Melodrama topped the Billboard 200 in its debut week, leading the way on a shook-up Top 10 that featured six new releases.

Melodrama sold 109,000 total copies in its first week, a slight drop from the 129,000 copies Pure Heroine sold in its debut week in 2014; however, Pure Heroine only managed to peak at Number Three, Billboard reports.

After female artists failed to grab Number One on the Billboard 200 through the first five months of 2017, three different women have now topped the album charts in the past three weeks: Katy Perry, Halsey and Lorde.

Just 3,000 copies behind Lorde, 2 Chainz’ Pretty Girls Like Trap Music entered at Number Two, the rapper’s best Billboard 200 debut since Based on a T.R.U. Story landed at Number One in 2012.

Next week, DJ Khaled’s Grateful will face off against Imagine Dragons’ Evolve and reissues of Prince’s Purple Rain and Radiohead’s OK Computer for chart supremacy.