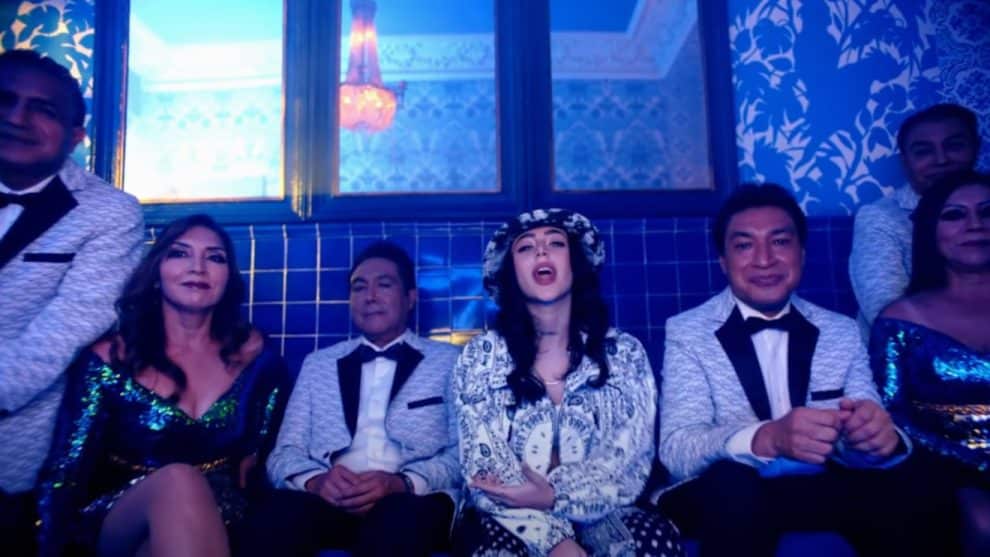 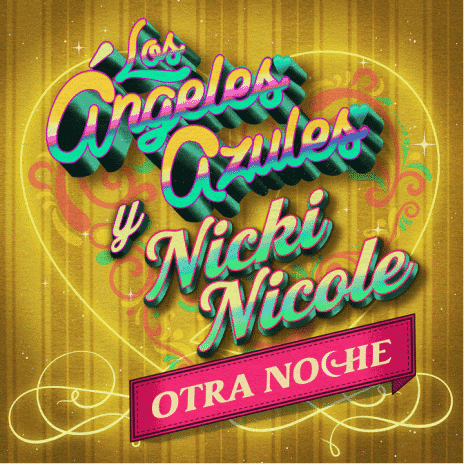 If Los Angeles Azules have made something clear in their four decade trajectory, it is that cumbia knows no borders, as made evident by their collaborations with Ximena Sariñana, Natalia Lafourcade, Belinda, Horacio Palencia, Lalo Ebratt, Vicentico and other internationally renowned artists.

To celebrate their 40th anniversary, the Mejía Avante siblings are preparing a new album that will include previously unreleased songs performed by artists of other genres. One of them is featuring singer and composer Nicki Nicole, who participates in “Otra noche”, the first single off of this highly anticipated production.

The single was composed by Nicki Nicole herself, along with Richi López and Édgar Barrera, and was produced by Rodolfo Lugo and Jorge Mejía. The song is accompanied by an official video that was recorded in Mexico City under the direction of Fausto Terán. The video depicts a big party taking place in a classic pulquería. “Otra Noche” is available now on all digital streaming platforms.

Nicki Nicole is one of the most successful female artists in music today. She broke into the industry when she was 18 with the song “Wapo traketero”. In 2019, she released Recuerdos, her debut album, which made history with nine of its eleven songs placing in the Top 200 of Spotify Argentina.

Since the release of her first album, her career has been steadily on the rise, and she has become one of the distinguished voices of the music industry. Her first Latin Grammy nomination came in 2020, when the Academy considered her for best new artist. This year, she is nominated for a Latin Grammy in the category best rock song for “Venganza”, a duet with the band No Te Va Gustar.

Los Angeles Azules are first Mexican group to enter the YouTube Billion Views Club thanks to the video “Nunca es suficiente”, collaboration with Natalia Lafourcade. The video for “Mis sentimientos” featuring Ximena Sariñana has also reached over one billion views, making Los Angeles Azules the only Mexican group to have two videos surpassing the billion-view mark on YouTube. In February of this year, the group was recognized with a Musical Legacy Award at Premio Lo Nuestro, and just weeks later they surprised their fans with “Cumbia a la gente” collaboration with Guaynaa.

Currently, the ensemble is on their 40th Anniversary tour in the United States, adding sold out shows to their already very long list of achievements. Tickets are on sale now through www.ticketmaster.com and losangelesazules.com.mx