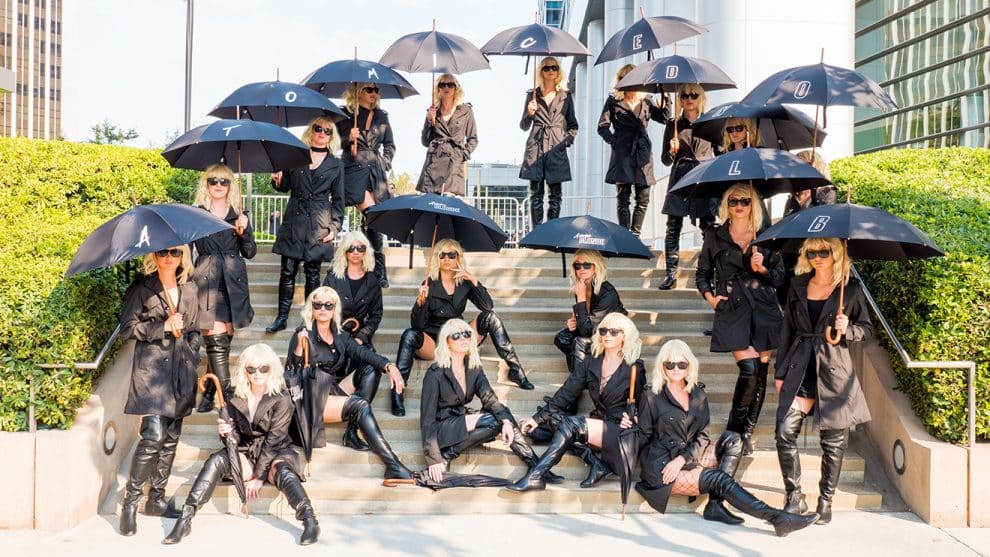 This past Saturday, July 15, Los Angeles celebrated Atomic Blonde Day as an army of Atomic Blondes dressed as Charlize Theron’s MI6 spy character, Lorraine Broughton, took over the city to celebrate the film’s release on July 28.

The mob of fierce blondes in black trench coats where seen at each of Puerto Rican muralist, Moncho1929’s custom neon wall paintings in Melrose Heights and Venice Beach. Press, influencers and passersby stopped by to grab a shot with the flash mob.

Fans are invited to stop by the murals located at the below locations through August 7:

Los Angeles
Venice – 1611 Pacific Ave. Corner of Pacific and Windward (Next to Eggslut)
Melrose – 8251 Melrose Ave. Corner of Melrose and Harper Ave (Carrera Café, Across from the Paul Smith wall)

More about Moncho1929
Originally born and raised in New York City, Moncho1929 has lived and worked in London, Italy, Korea and currently in Los Angeles. Through all of these transitions he has continued to be influenced by modern media and the urban artwork surrounding it.

Moncho1929 has had shows for his works in various galleries in New York, Los Angeles, Boston, Miami and London.

Apart from having worked in the many private collections across the world including the French Consulate in Los Angeles and Soho House., he has also been previously commissioned by NBC’s “The Voice”, Whole Foods Market Corporate, a national commercial for the global investment giant Ivesco, The City of Glendale California, The City of West Hollywood, CA, The City of San Pedro a national ad campaign for New Amsterdam Spirits Co., the Los Angeles Public Library, Paramount Pictures, Universal Pictures, The NBA ( Los Angeles Cippers) and The Coffee Bean & Tea Leaf Co.

His murals are archived with the Los Angeles Mural Conservancy and the Google Street Art Project and have been used by The University of Southern California, Huffington Post, numerous television shows, national commercials and news outlets. Most recently he has been interviewed and featured on CNN Espanol for his work in galleries and his public works.

More about the film:
Oscar® winner Charlize Theron explodes into summer in Atomic Blonde, a breakneck action-thriller that follows MI6’s most lethal assassin through a ticking time bomb of a city simmering with revolution and double-crossing hives of traitors. 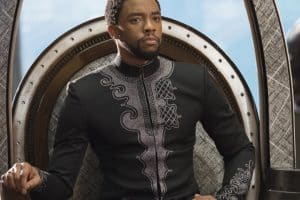 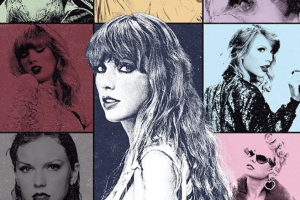 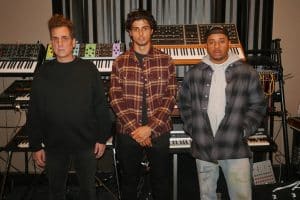