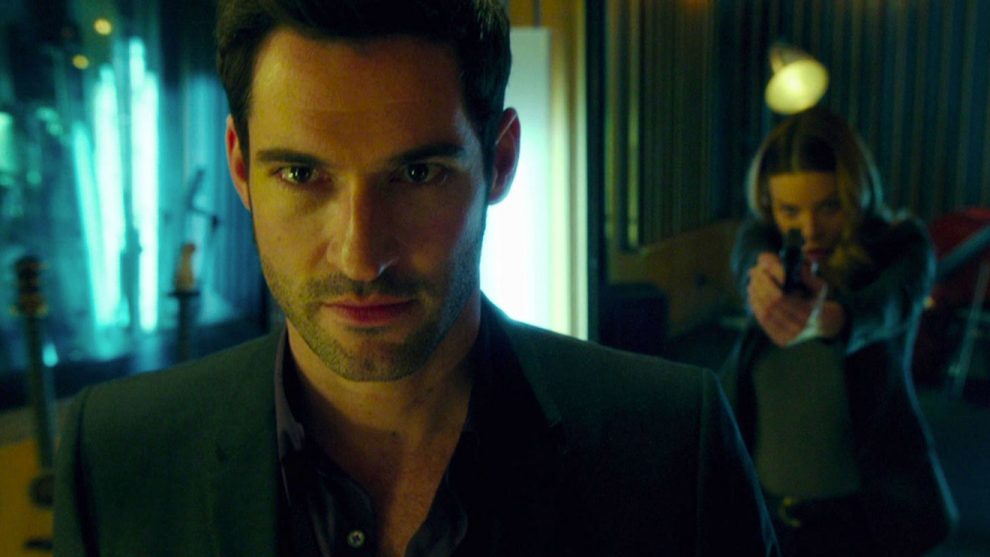 In one of the more disappointing cancelations this television season, FOX axed Lucifer ahead of its bombshell of a finale earlier this month and now, the network is offering a very small consolation prize for the legion of disappointed fans by airing two bonus standalone episodes that were initially set to air sometime in Season 4.

The two episodes will air back-to-back next Monday night, May 30th, on FOX at 8/7c, but even though they’re airing after the season finale, don’t expect any sort of resolution to that major cliffhanger, which saw Chloe (Lauren German) finally discover Lucifer’s (Tom Ellis) devilish secret. Both hours are expected to take place before the events of the finale and will have no bearing on the overall season’s plot. The first episode will feature special guest star Charlyne Yi in a key role while the second episode will see series regular Kevin Alejandro make his directing debut.

Meanwhile, the #SaveLucifer campaign continues its social media domination and while these final two episodes may not ultimately help change the minds of FOX executives, strong ratings could help sway another network and/or streaming service into picking up the series for another year.