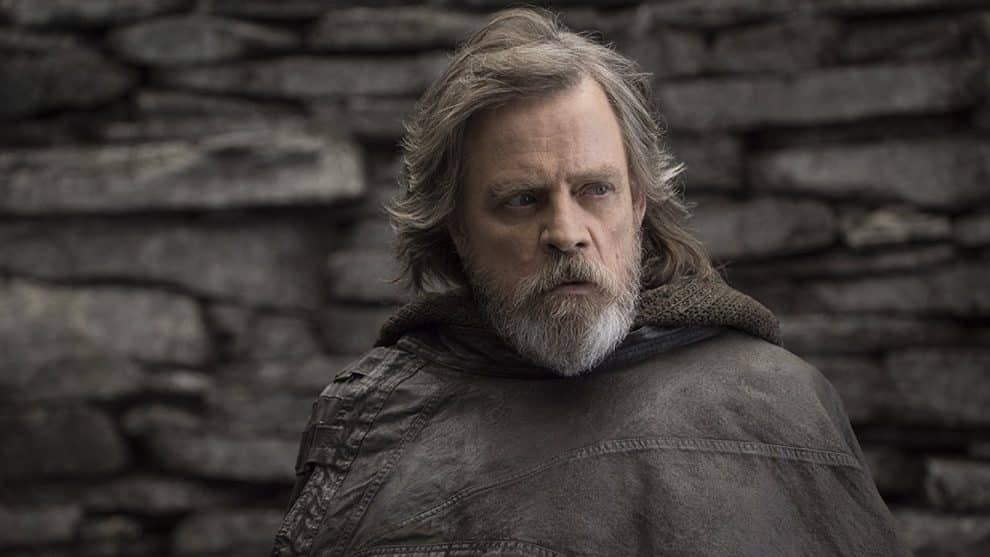 It’s no secret that the marketing for Star Wars: The Last Jedi has been carefully composed to hide the film’s biggest secrets. In fact, there’s something to be said for how the modern trailer machine has gotten so good at selling these massive event films while leaving the biggest secrets and reveals hidden. There’s an art to it!

However, things start to get a little less controlled once you stray outside of the intended cone of vision. Specifically, international marketing tends to lean more heavily on the spoilers, hoping to cast a wider net over audiences that can sometimes be more fickle than predictable Americans. So before you take a look at the new Star Wars The Last Jediinternational poster, which features a reveal that will probably be more effective in the actual movie, please note this spoiler warning.

Okay. Here it is. In many ways, this poster is similar to the domestic one-sheet – the layout of heads in the lower half is virtually unchanged. However, Luke Skywalker no longer looms over the poster. That position now belongs to Rey. And more importantly, Rey is no longer wielding the blue lightsaber that once belonged to Luke and Anakin Skywalker. The old Jedi weapon is now being held by Luke. 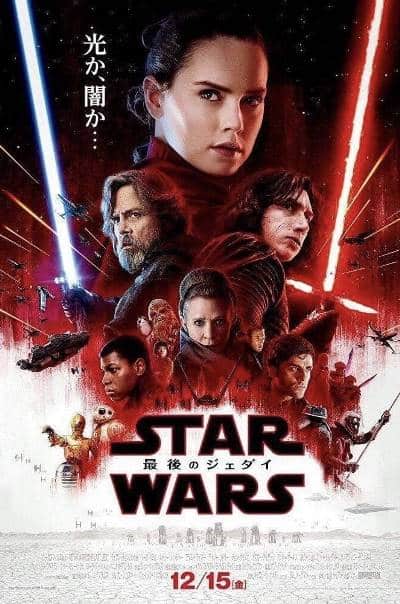 This is a striking reveal because it’s the first time we’ve seen old Luke hold a lightsaber. Heck, this is the first time we’ve seen Luke hold a lightsaber since Return of the Jedi, when he flung his green laser sword across the Emperor’s throne room during his duel with Darth Vader (canon comics and novels show him wielding it after this, but let’s stick with the movies for now). More specifically, we haven’t seen him wield this particular lightsaber since his first round with Vader in Cloud City, where it, along with his hand, were lobbed into the inner workings of the city.

In our brief glimpses of Luke in Star Wars: The Force Awakens, the oldest surviving Jedi Master was never seen wielding a lightsaber. None of the trailers for The Last Jedi feature him with one, either. In fact, his look of despair at the end of The Force Awakens, when Rey presents him with his father’s old weapon, suggests that he hasn’t touched one of these in years. In other words, Luke Skywalker picking up a lightsaber again feels like a huge reveal that has been explicitly left out of the American marketing for a reason, but here it is, right in the middle of the international poster.

There is always a chance that this poster is deceptive and that Luke doesn’t actually use his lightsaber in this movie. This wouldn’t be the first time movie marketing has deceived audiences. However, those hoping to see the original hero of Star Wars get truly reunited with his iconic weapon from 1977 can probably put money on that happening. If not, I’d like to speak with the intern tasked with photoshopping that lightsaber into Luke’s hand for this poster. 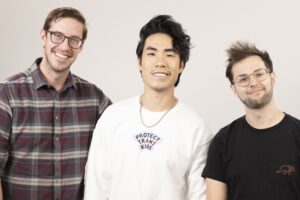 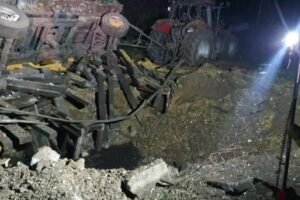 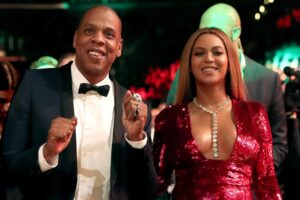