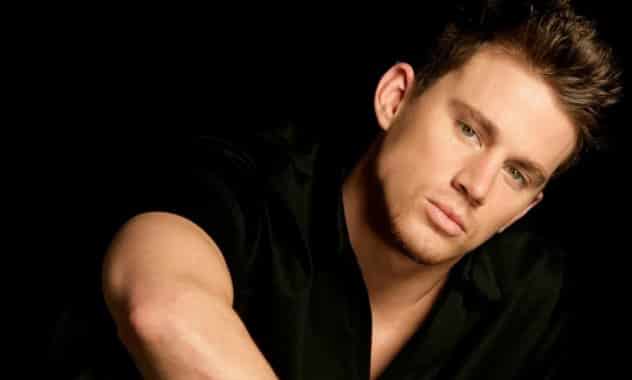 Back in July, Tatum excitedly revealed plans for a sequel to the surprise summer hit was in the card. “Yes, yes and yes!” he wrote in a Twitter Q&A for Glamour Magazine. “We’re working on the concept now. We want to flip the script and make it bigger.”

In a new interview with the German site Filmstarts (via Indiewire’s The Playlist), Tatum apparently revealed that hopes for “Magic Mike 2” are still high.

“We really want to [make it],” he said, before adding that the Broadway version of “Magic Mike” (yes) would come first. As for who would direct, with Steven Soderbergh forever on the cusp of retirement, Tatum offered himself and co-writer Reid Carolin up as options, along with Soderbergh’s assistant director Gregory Jacobs.

What will the plot of “Magic Mike 2” look like? Carolin was quoted as saying it would be a broad road trip comedy. Whether that means the sequel would actually be a prequel to “Magic Mike” — since Tatum’s title character walks away at the film’s conclusion — is unclear, but that option has previously been discussed.

“We’re actually talking about the possibility of doing the prequel,” co-star Joe Manganiello told Hollywood.com in June. “Because if you do the sequel, then you lose Mike [Channing Tatum’s character]. Otherwise, what’s Mike going to do? He’s going to come back for one big heist … so, you would do the prequel — how they got there.”

“Magic Mike” was one of the summer’s biggest surprise hits, grossing over $154 million worldwide on a $7 million budget.