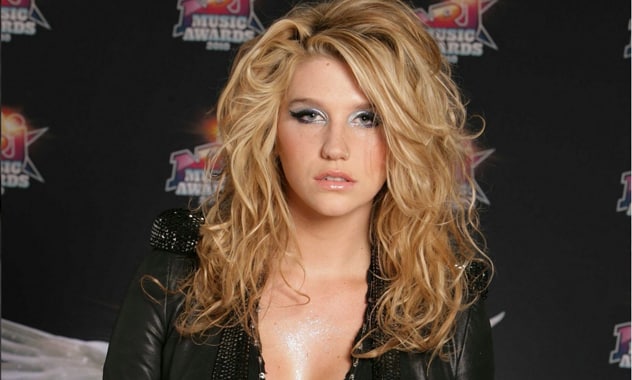 A concert this weekend in Kuala Lumpur by U.S. pop singer Ke$ha was cancelled after it was denied a permit by the Malaysian authorities.

The show was part of Ke$ha’s ill-fated Warrior tour and was organized by experienced local Malaysian promoter Livescape. The concert was due to have been held on Saturday evening, but Livescape says it was informed only at midday local time on Friday that it had been denied a permit by PUSPAL (Central Agency for the Application for Filming and Performance by Foreign Artistes.)

In a detailed statement Livescape thanked “Ke$ha and her team for working closely with us and having agreed to modify the show to suit the Malaysian culture and sensitivities, including having made adjustments to her song lyrics, wardrobe changes, and a set list that was modified to specifically adhere to the guidelines set forth by the authorities.”

Livescape says it has not received any explanation from PUSPAL of the reason for banning the show. However, the Ministry of Communications and Multimedia said in a brief statement Friday that it had rejected the application for the concert on grounds that it “touches on religious sensitivities and cultural values of Malaysians.”

“To be clear. I did NOT cancel. I was not allowed to play… and then I was going to play anyways and was threatened with imprisonment,” said Ke$ha on Twitter.

Censorship is an issue of growing significance as Malaysia attempts to modernise and transform itself from dependence on agriculture and tourism into one increasingly based on services and the knowledge economy. While the population is largely made up of three ethnic groups – Malays, Chinese and Indians – government policy is to favour Malays and to promote the Islamic religion.

The country ranks 145th on Reporters Without Borders’ Index of Press Freedom.

“We encourage the authorities to engage in a productive dialogue with local promoters to avoid the current situation from repeating,” Livescape said in its statement.

Ke$ha joins a growing list of foreign music artistes who have recently fallen foul of the Malaysian authorities.

Last year R&B singer Erykah Badu and Lady Gaga both had shows cancelled by Malaysian authorities. And thrash metal band Lamb of God cancelled its planned tour stop in Malaysia after local political-religious groups and the country’s Islamic Development Department (JAKIM) said that it would infringe on religious sensitivities and cultural values. Beyonce also had Malaysian dates on her 2007 (The Beyonce Experience) and 2009 (I Am…World Tour) tours cancelled.

Diddy’s Big Dream Is To Own His Own NFL Team
Chris Brown To appear In D.C. Court After Weekend Brawl