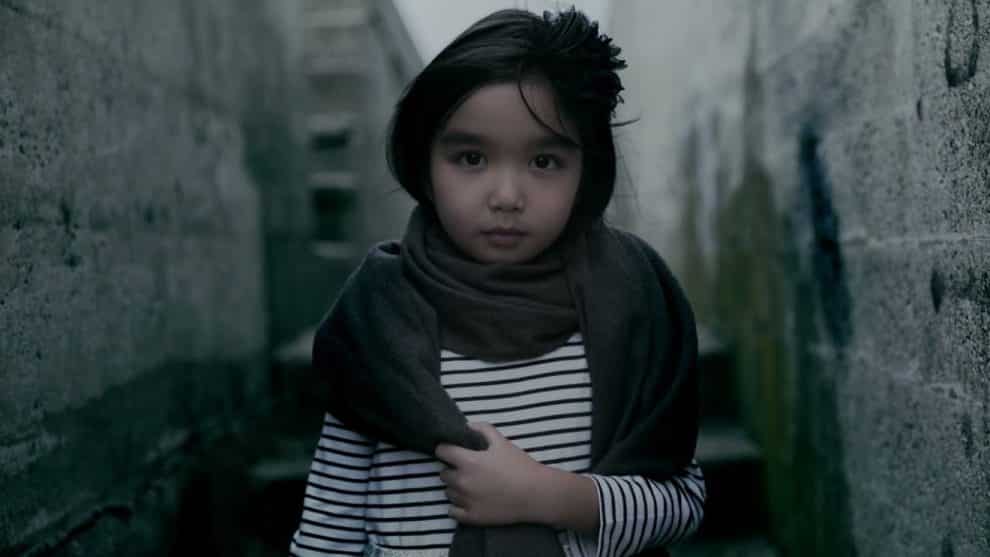 “It features brooding electronics, interlocking bits of Khadem’s voice, and an emotional melody, full of the trills and ornaments of Persian classical singing, that is at once melancholy and soaring.” – WNYC on Mamak Khadem’s “Entangled” 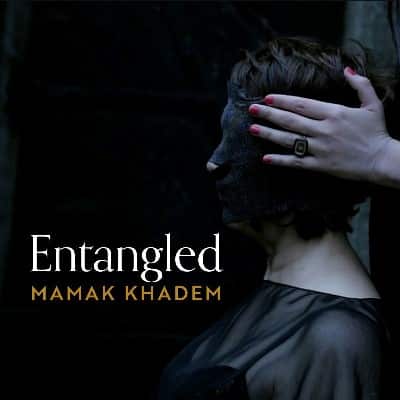 Mamak Khadem — hailed by the Los Angeles Times as “one of the wonders of world trance music” — is proud to announce her new single “Entangled,” due out January 26, 2022 on Six Degrees Records. Stream and download here: mamakkhadem.lnk.to/entangled

Coming on the heels of her critically acclaimed song “Across the Oceans” (featuring a guest appearance by Chris Martin of Coldplay), “Entangled” is the second single from her upcoming album; it will be released with a strikingly evocative and ominous music video directed by the award-winning Iranian cinematographer Sam Javadi.

On “Entangled,” Mamak is accompanied by Chris Votek on cello, whose moving composition sets the tone for the accompanying video, wherein director Javadi visually juxtaposes the image of an innocent young girl (and the clarion call of Mamak’s powerful voice — alarmed, heartfelt, starkly aware) against the threatening coldness of a male-dominated society that seems not only figuratively but quite literally hellbent on moving backward. The darkly surreal, allegorical vision seems multifold in its social implications, from the horrific sale of young girls for marriage to the systematic oppression of women around the world. Metaphorically, it speaks on a broad scale to the retrograde movement of whole societies into fundamentalism, reactionism, and brutal zealotry — to times wherein women and girls have little or no voice at all.

With this new song, Mamak voices a longing for compassionate humanity in an increasingly harsh world by quoting the great 13th century Persian poet Rumi as she sings, “I yearn to dance in this way, in vast, open fields.” 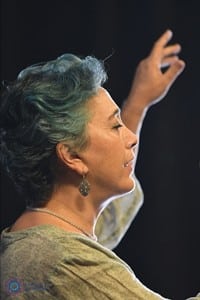 Mamak Khadem has walked many roads in her remarkable life. She spent her childhood and youth in Tehran during a critical juncture in Iranian history that transformed her life. After leaving Iran to study in the U.S., she spent years as an educator before pursuing her career as a professional singer and composer. For several years the lead vocalist for L.A.’s groundbreaking world fusion band Axiom of Choice, she also released three independent solo albums.  Traveling to study with music masters in Iran over the years, her artistic and activist paths dually shaped her voice, and to this day she continues to be a devoted advocate for cultural diversity, appreciation of Persian musical tradition, and human rights.

Mamak Khadem’s new album REMEMBRANCE, slated for release on February 25, 2022, is her fourth solo release and her first with Six Degrees Records. Co-produced with collaborator Jamshied Sharifi, it is a powerfully deep and loving tribute to Mamak’s late father, written in the isolation of her Santa Monica home during the pandemic as her beloved father lived out his final days back in Iran. Due to travel restrictions she was unable to be with him for the last time. With her new album, composed entirely to honor her father, Khadem has poignantly captured a profoundly universal sense of beauty, love, separation, and loss.