Dance, jive, and have the time of your life!
The new trailer for MAMMA MIA! HERE WE GO AGAIN has just debuted online.

Mail your mom a handwritten note on special #MammaMia2 stationary! Visit the film’s official site to access Dear Mamma Mia, and send one to your dyna-mom today. 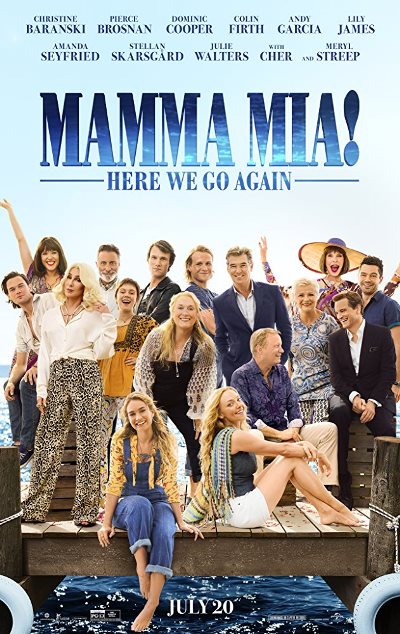