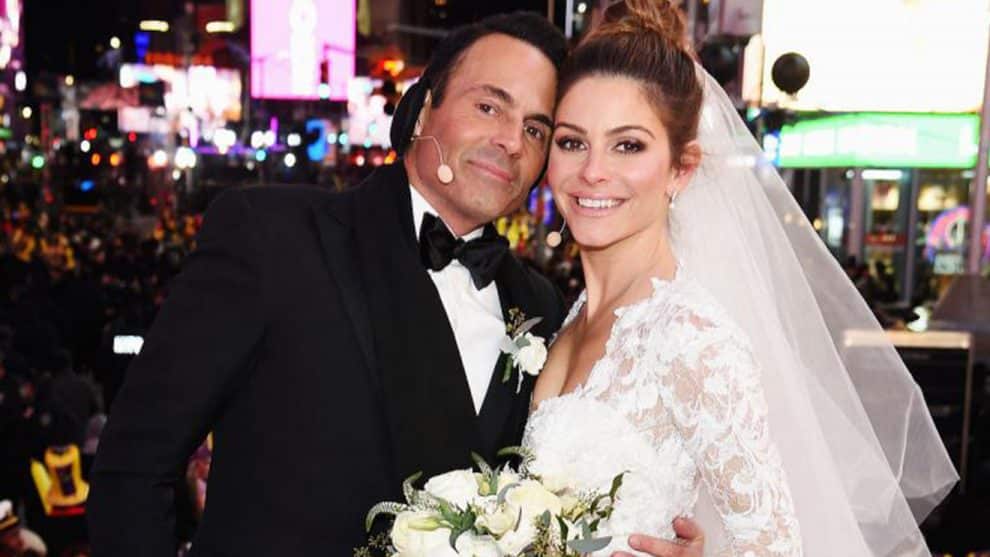 She was co-hosting the Fox New Year’s Eve special with Steve Harvey, who officiated the ceremony during Sunday night’s broadcast.

Menounos and Undergaro have been together for 20 years. The former longtime anchor for E! News announced in July that she was recovering from surgery to remove a benign brain tumor that had been discovered in February.

Menounos broke the news to her parents, Constantine and Litsa Menounos, earlier in the evening. “Hold on,” she says in video of the moment, which she shared on Instagram. “We’re not getting married in the church because we’re getting married right here, tonight, in Times Square.” Litsa, who is battling stage 4 brain cancer, started crying.

“I will be the coldest bride ever but the happiest! Seeing my parents happy means everything!” Menounos says in the caption accompanying video.