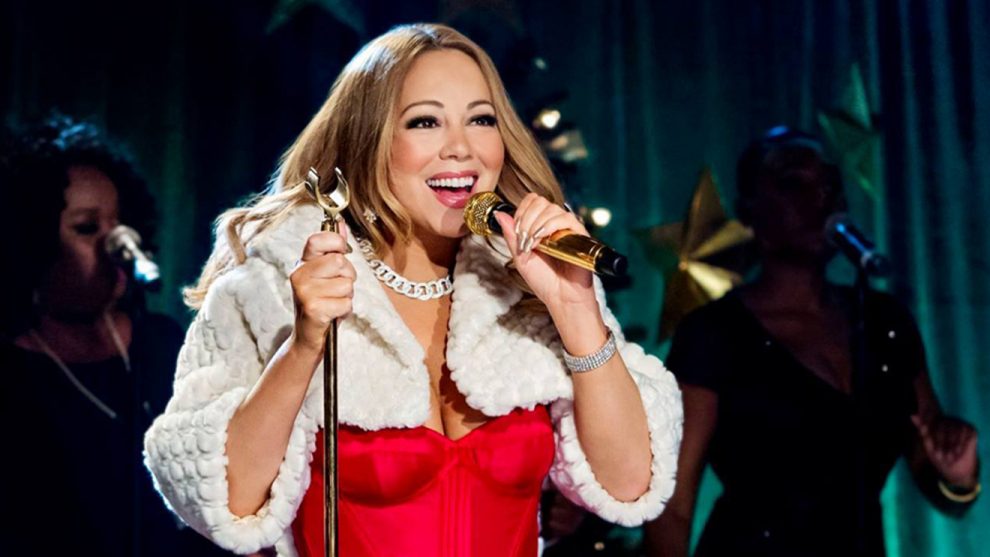 Mariah Carey’s former assistant claims in a new lawsuit that she was subjected to physical and sexual abuse, which included being called a “whore” and being urinated on.

Lianna Shakhnazaryan filed suit in Los Angeles Superior Court, claiming she was tormented by Carey’s manager, Stella Bulochnikov. According to the suit, Bulochnikov slapped her buttocks and breasts, tackled her, and would sit on her.

Carey filed her own suit against Shakhnazaryan on Wednesday, accusing her of secretly recording embarrassing videos, in violation of a non-disclosure agreement, and trying to extort her out of $8 million.

PARAMOUNT And EXHIBITION Partner To Launch “Girls’ Night Out” Advance Screenings To The Comedy WHAT MEN WANT
Sony Music Has Dropped R. Kelly From Their Label