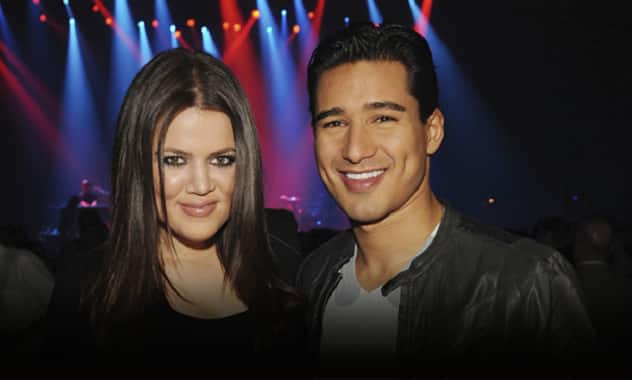 Mario Lopez is bringing his charming hosting skills to “The X Factor” as  sources close to the singing competition have confirmed that the sexy TV  presenter will in fact be hosting the show, TMZ

Just two days earlier, Fox News Latino caught up with Lopez (See video above)  where he gave us a hint that we would be seeing him next to Demi Lovato and the  rest of the “X Factor” judges.

“It would be an honor to work with Simon Cowell and everybody on the show,” the “Extra” host told Fox News Latino. “I’m a big fan of the show. I like the  show, so we should be hearing something soon!”

The something came sooner rather than later. Joining Lopez will be  reality star Khloe Kardashian. The two will reportedly debut as “The X Factor” hosts in November.

TMZ says that Lopez and Khloe are expected to earn a decent salary, but pop  princess Britney Spears seems to lead the money pack, pocketing a whopping $15  million a season.

Lopez was up against Disney star Corbin Bleu, but according to insiders,  Lopez and Kardashian were the top picks of “The X Factor” creator Simon  Cowell.

“The X Factor” debuted its second season on Sept.12, with Lovato and Spears  being the talk of the show.

“I just had Mr. Belding on my radio show and I saw Elizabeth Berkely the  other day,” Lopez told Fox News Latino about his co-stars Dennis Haskins and  Jessie Spano.

“I keep in touch with them and try to see them as much as I can,” he added. “I’m pretty busy with a lot of stuff so it’s going to be hard to get everybody  together but I’d be up for it.”