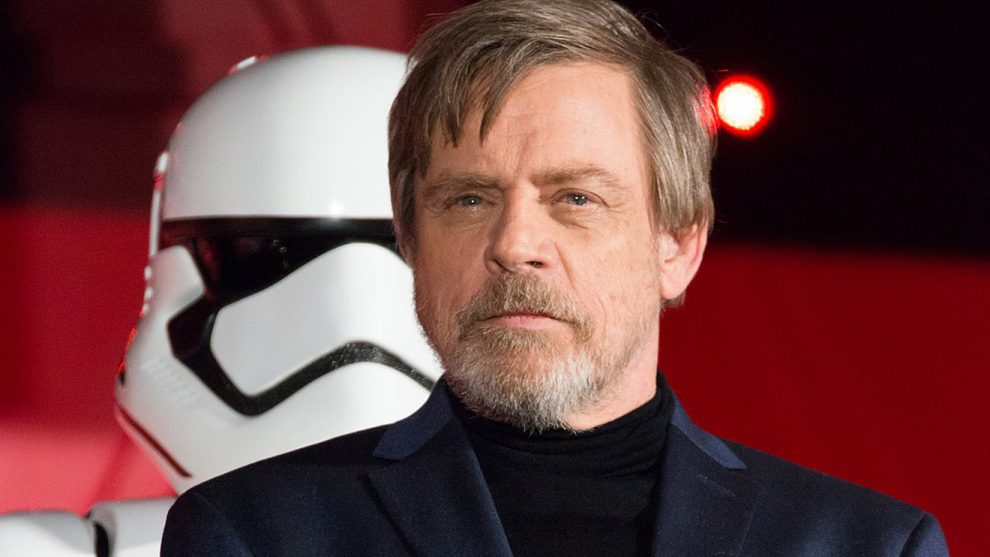 “Thrilled to be a part of the epic adventure that is #Knightfall- I’ve never done anything quite like this & can’t wait to join the amazing ensemble cast led by the excellent @tom_cullen! #AllTheGlamourOfThe14thCentury,” Hamill tweeted Tuesday.

Thrilled to be a part of the epic adventure that is #Knightfall– I've never done anything quite like this & can't wait to join the amazing ensemble cast led by the excellent @tom_cullen! #AllTheGlamourOfThe14thCentury https://t.co/CONoibaxUM

Hamill, 66, will play Talus, who is described in a news release as “a battle-hardened Knight Templar veteran of the Crusades, who survived captivity for 10 years in the Holy Land and is tasked with training the new initiates to the Order.”

Aaron Helbing — known for his work on The Flash and Spartacus: War of the Damned — will serve as showrunner and executive producer for Season 2 of the medieval series, which stars Downton Abbey veterans Tom Cullen and Jim Carter.

“In the face of ever-increasing competition, we’re proud of History’s track record of producing signature drama series that are epic in scope with complex characters,” Eli Lehrer, History’s executive vice president of programming, said in a statement. “Whether it’s the legendary Knights Templar, the extraordinary tale of medieval Norsemen, or the story of a formerly classified United States Air Force program investigating UFOs during the Cold War, these series reflect our commitment to bringing the defining, big canvas stories of history to life. We look forward to offering our viewers a grittier, darker Knightfall in Season 2 and welcoming Mark to the cast.”