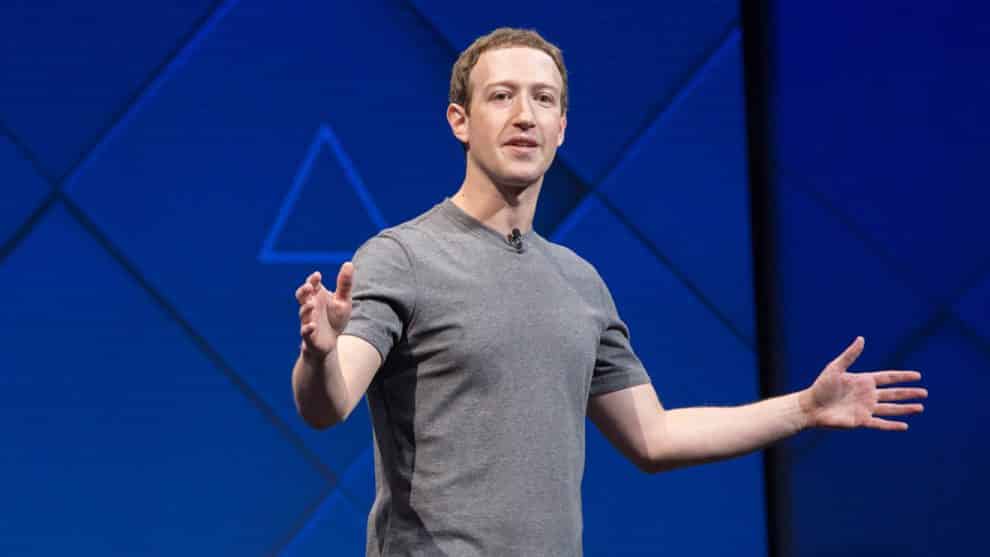 Facebook CEO Mark Zuckerberg will testify on Capitol Hill on April 11 before the powerful House Energy and Commerce Committee, to answer questions about how the company protects its users’ data.

Multiple congressional committees have asked Zuckerberg to testify in light of reporting about Cambridge Analytica‘s use of Facebook data to target American voters in the 2016 election. This is the first confirmation that Zuckerberg will take questions from members of Congress.

In a statement Wednesday, House lawmakers welcomed the opportunity to hear from Facebook’s CEO.

“This hearing will be an important opportunity to shed light on critical consumer data privacy issues and help all Americans better understand what happens to their personal information online. We appreciate Mr. Zuckerberg’s willingness to testify before the committee, and we look forward to him answering our questions on April 11th,” said Reps. Greg Walden and Frank Pallone, the top Republican and Democrat on the panel, in a statement.

Zuckerberg, the 33-year-old founder of Facebook, has also been invited to testify at hearings by the Senate’s judiciary and commerce committees, but they have not released any word about his potential attendance.

The Senate Judiciary Committee has also invited the CEOs of Google and Twitter to testify, but it has not confirmed whether they will attend.