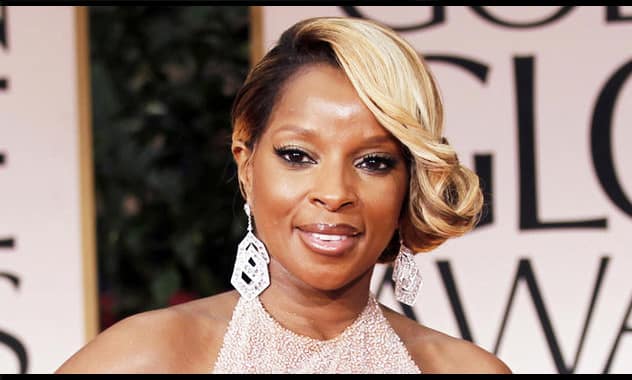 Mary J. Blige and her husband have been hit with a $3.4 million tax lien in New Jersey.

Court documents show the Internal Revenue Service filed a notice of a lien on the nine-time Grammy Award winner Feb. 7. That was two days before the Queen of Hip-Hop Soul was honored at a pre-Grammy party in Los Angeles.

Blige and husband Martin Isaacs have a home in Cresskill, N.J., about 15 miles north of New York City.

A Blige representative said Thursday she’s working “with her new team to resolve all these issues as quickly as possible.”