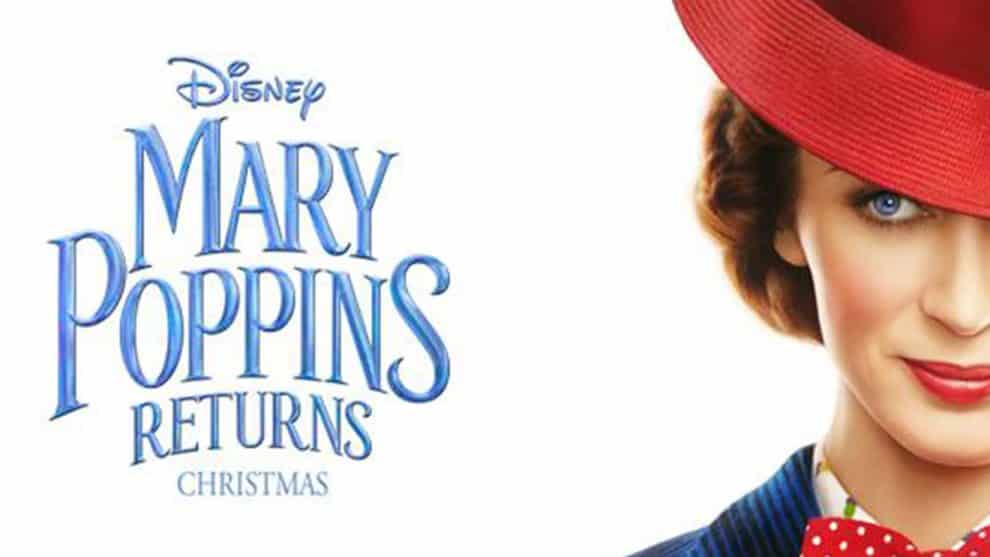 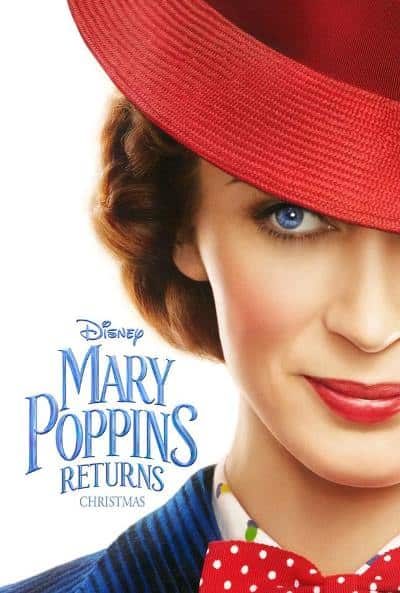 The film is directed by Rob Marshall from a screenplay by David Magee and screen story by Magee & Marshall & John DeLuca based upon The Mary Poppins Stories by PL Travers. The producers are Marshall, DeLuca and Marc Platt with Callum McDougall serving as executive producer and the music is by Marc Shaiman with songs by Shaiman and Scott Wittman. 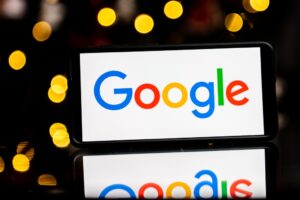 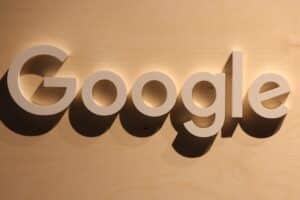 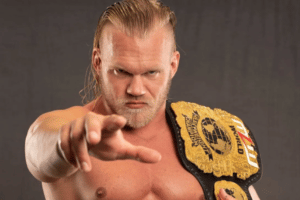