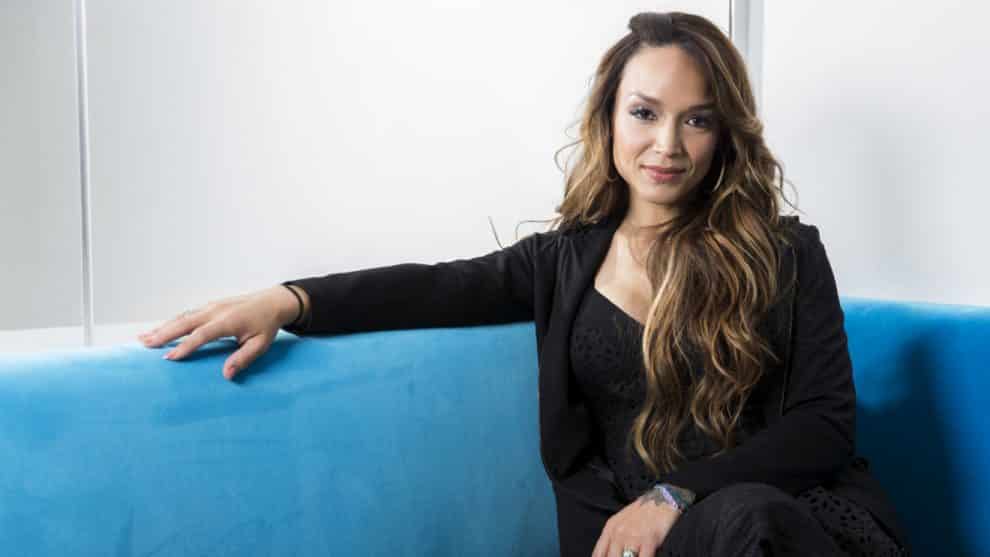 Mayte Garcia, the ex-wife of Prince, is releasing a memoir with title “The Most Beautiful: My Life with Prince” one year after of his death. She details the most precious moments of her life which she spent with her husband. She met him as one of his backup dancer performers, mentioning that she was only 16 at the time. At 17, he officially took over her legal guardianship and joined him in his home  at Paisley Park.  Their relationship stayed close but she state they did not get intimate until shortly after her 18th birthday.

Mentioning that it was thanks to her mother, Mayte Garcia explains her big break came from her mother initially submitting a video of Mayte for review to the selection process once word got around Prince was looking for dancers. Two performances in and Prince was more than satisfied with her ability and asked to keep her on tour with him for the next several show. This marvelous success encouraged Garcia to dance professionally and participate in Prince’s 1992 Diamond and Pearl tours. Later, the Prince sang a song for Garcia with title “The Most Beautiful Girl in the World”.

‘He was outside the dressing room with his beautiful hair and unfairly lovely eyelashes. He confirmed my age and asked my number. Later, we started talking day and night’, she recalled. One day, Prince spoke of how he adored her beauty by saying that she was so pretty and thanked her for being in his life. The both got married in 1996 on the eve of Valentine’s Day when Garcia was just 22 years old. She disclosed that the death of the Prince happened due to the Fentanyl overdose at the age of 57, and how she was so shocked and hurt when she heard, she went in denial once she got the call from Prince’s  second ex-wife, who broke the news to her.

‘I remember our first kiss and those feelings can’t be explained in words’, she continued. She deemed it the most romantic moment of her life and accepted that nobody could love her like that. The death of their two children made their relationship weak as Garcia took incredibly long time to overcome this situation. The feelings of missing him were prominent from her every word which greatly moved her readers.