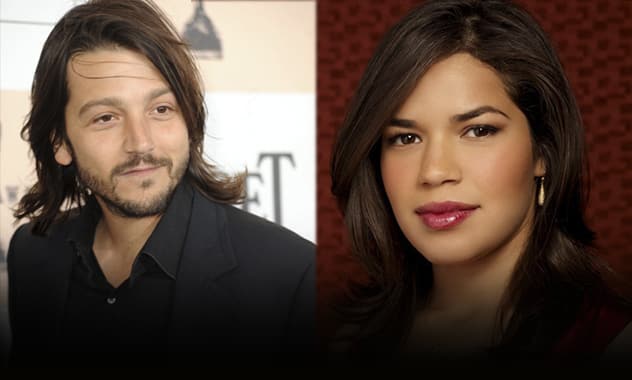 WHAT:  The Congressional Hispanic Caucus Institute (CHCI) and the United Farm Workers of America  (UFW) will host a historic discussion focused on the life and work of civil rights leader Cesar     Chavez. The discussion will precede an exclusive advance screening of Pantelion Films’ upcoming biopic Cesar Chavez (in theaters on March 28) and will feature several prominent  figures addressing the legacy and historical impact Cesar Chavez has made in this country more than 50 years after the founding on the UFW.  The event will be presented live by Google via web stream and will also highlight the campaign to have President Obama declare a National Day of Service in honor of Cesar Chavez.

About CHCI
Congressional Hispanic Caucus Institute (CHCI), a nonprofit and nonpartisan 501(c) (3) organization provides leadership development programs and educational services to students and young emerging leaders. The CHCI Board of Directors is comprised of Hispanic Members of Congress, nonprofit, union and corporate leaders. For more information call CHCI at (202) 543-1771, visit www.chci.org, or join us on Facebook, Twitter (chci) and LinkedIn.