Meg Ryan has become the latest film star to head to the small screen. The “When Harry Met Sally” star has signed on to lead a comedy being eyed by Epix, sources confirm to Variety. Epix declined to comment.

The half-hour series, written by Brad Hall, will be a TV adaptation of his short film “Picture Paris,” taking the same title. “Picture Paris,” like the short that starred Julia Louis-Dreyfus (Hall’s wife), will focus on a suburban empty-nester who heads to Paris with her husband, only to find the trip isn’t quite the dream she anticipated.

Hall will write and direct the project, first reported by Deadline, which is being fast-tracked for a straight-to-series order.

Though she’s appeared as a guest in shows like Lisa Kudrow’s “Web Therapy,” this will be Ryan’s first series regular role in more than 30 years.

Ryan’s news follows that Julia Roberts, who recently signed on to star in her first-ever TV series, which is currently being shopped around. Meryl Streep, Julianne Moore, Robert DeNiro, Jonah Hill and Emma Stone are also all making the jump to the small screen with new projects in the works across cable and streaming services

For Epix, the project marks a continuation in scripted programming, which launched with the Golden Globe-nominated “Graves,” starring Nick Nolte; “Berlin Station,” which was renewed for a second season; and the upcoming “Get Shorty,” starring Ray Romano and Chris O’Dowd. With Ryan and Romano on Epix’s roster, the cabler is creating a habit of attracting big names.

Ryan is repped by Gersh.

By Oriana Schwindt and Elizabeth Wagmeister 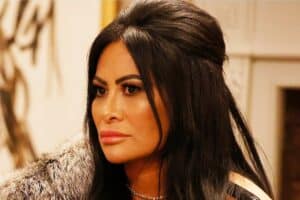 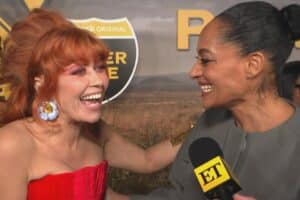 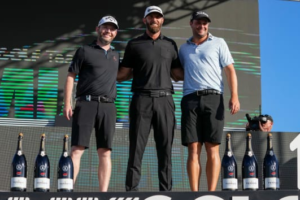